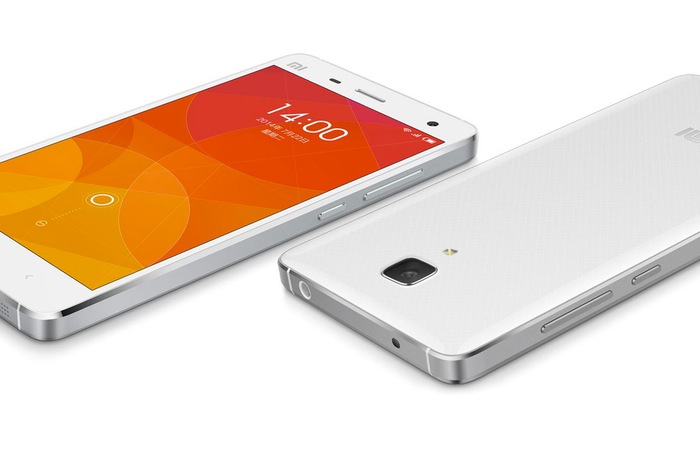 Yesterday we saw a new smart TV from Xiaomi and we also heard some more details about their new Ferrari smartphone.

Now it looks like the company will be unveiling some new devices on the 31st of March, although as yet there are no details on what the plan to announce.

Xiaomi will be celebrating their 5th birthday next month and the company has announced that they will launch some new products on the 31st of March.

Lei Jun, CEO of Xiaomi, will be having a conversation with some invited domestic tech media and launching new Mi product(s) on 31 March.

It looks like we could possibly see a new smartphone at the event, which one remains to be seen, as soon as we get some more information on what will be announced, we will let you guys know.