If you are concerned that unwanted guests or Microsoft itself might be able to access your new Xbox One Kinect gesture control units camera to spy on you unawares. You might be interested to know that the new next-generation Xbox One Kinect stand has been unveiled this week that is equipped with a privacy cover to protect you from unwanted spying.

As you can see in the image below the new Xbox One Kinect stand provides a sliding cover which allows you to protect your privacy by block both RGB and infrared sensors when required. 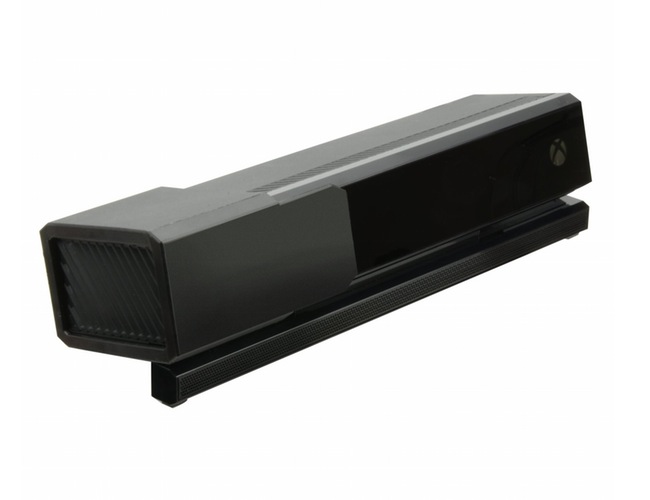 The new Xbox One Kinect privacy stand is now available to preorder from Amazon for $19.99 or about £12.50 and is expected to start shipping sometime in December. Microsoft explains:

“Mount your Xbox One Kinect Sensor to nearly any TV with the Kinect TV Mount,” its description reads. It’s fast and easy to install, requiring no tools. Perfect for flat panel HD TVs. The privacy cover protects your privacy by blocking both the RGB and IR cameras.”

Even though Microsoft has repeatedly stated that it will not use its new Xbox One Kinect controller to snoop on users and any information collected by the device will not leave the console without you providing permission first. It’s also now adjusted the Xbox On console firmware to allow it to function with the Kinect controller unplugged. 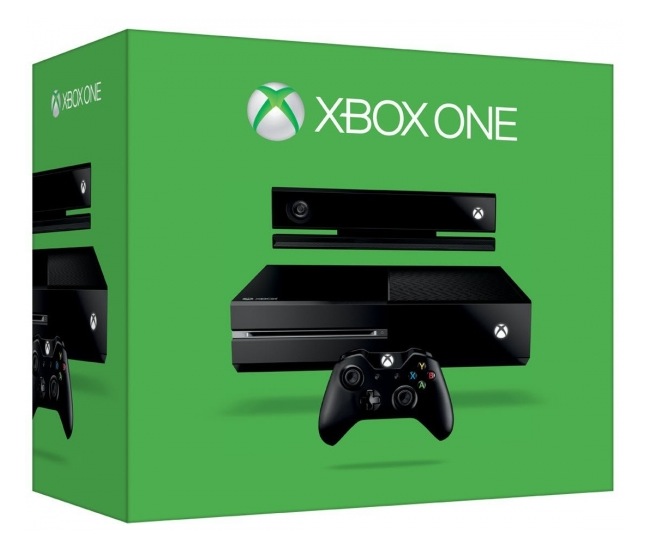