An agreement between the Wi-Fi alliance and the Wireless Gigabit Alliance is now allowing the Wi-Fi Alliance to create new specs and standards and adopt the 60-GHz frequency band for Wi-fi. 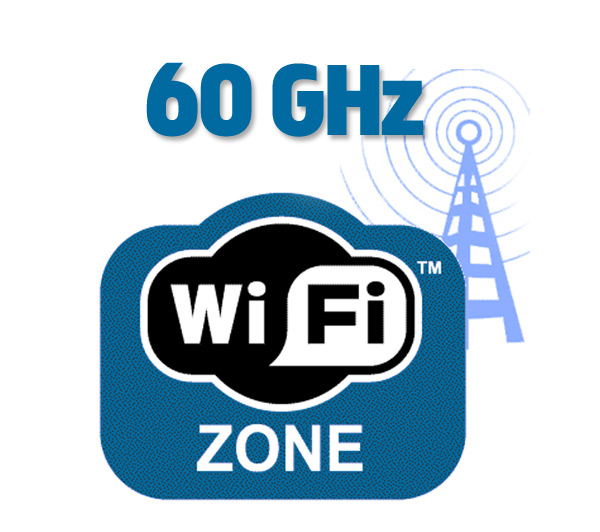 Moving to the 60GHz frequency for Wi-fi may be the first step toward helping consumers go truly wireless, says Xavier Ortiz (analyst at ABI Research). The main drawback with 60GHz  is that the higher frequency waves have a much shorter range and will not be able to go thorugh walls, acting like a beam of light and using line of sight.