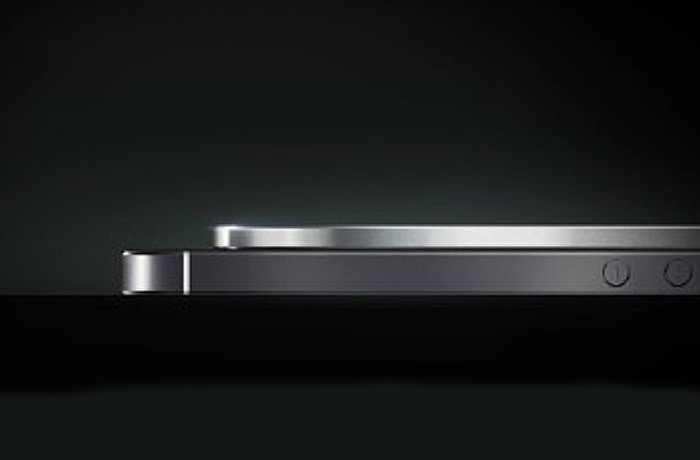 Vivo has today teased a new smartphone they have been developing which measures just 3.85 mm in thickness which makes the new slimline Oppo’s 4.85mm-thick R5 smartphone seem relatively bulky.

To be able to offer such a fantastically thin smartphone Vivo has needed to sacrifice a number of features within the hardware specifications of the smartphone, including the removal of the headphone jack, microSD card slot and some battery.

News of the super thin smartphone was teased by Vivo over on the social networking site Weibo where the company posted an image, revealing that Apple’s iPhone 5s measuring 7.6 mm in thickness is twice as thick as the new Vivo smartphone.

Unfortunately no other hardware specifications, pricing or worldwide availablity has been released as yet by Vivo for their super thin smartphone that measures just 3.85 mm thick. But and as soon as more information is announced or leaked by sources close to its development we will keep you updated as always.

Do you think thinner smartphones are the way to go, or do you think they are just open to damage such as covered in the recent #Bendgate videos that started with the iPhone 6+?