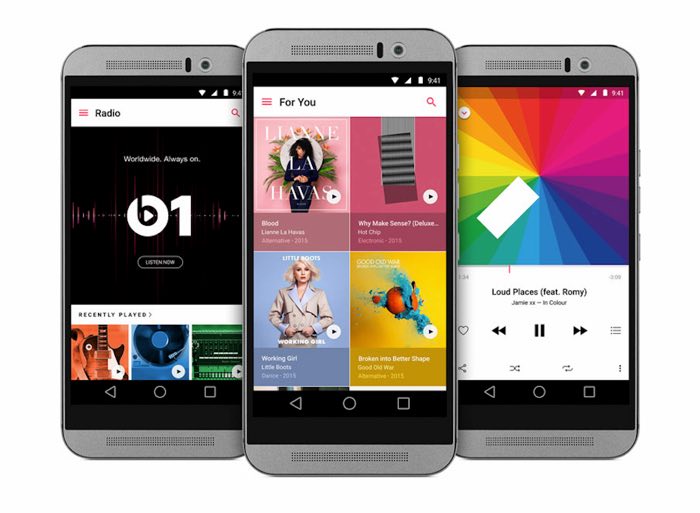 A new version of Apple Music for Android has been released, the latest version of the software brings a range of performance improvements, bug fixes and also some new features.

The latest version of Apple Music for Android adds improvements to the video features on the app and more. you can see what is included in the update below.

The new version of Apple Music for Google’s Android OS is now available as a free download from the Google Play Store. In order to use the app you will need a subscription to Apple’s music streaming service which starts at $9.99 a month.