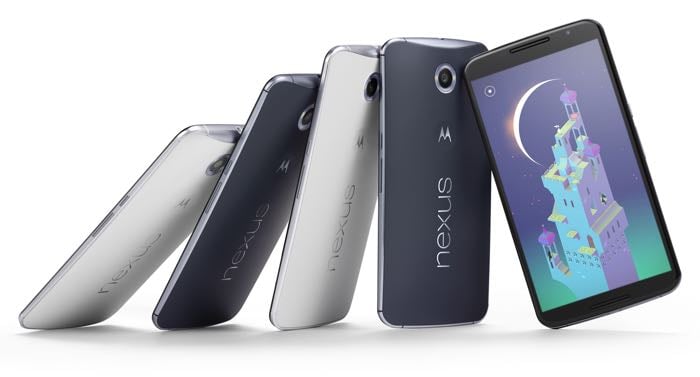 This week we have seen two devices that use the new USB-C connector, Apple’s new MacBook and Google’s new Chromebook Pixel.

Now it would appear that USB-C will be headed to a number of new devices in 2015 and this includes Google’s Android smartphones.

Not only does Type-C enable multi-device charging, but it also allows high-speed data and display over the same connector and cable. It’s small enough to work with smartphones, powerful enough to charge computers, and conveniently symmetrical (no more guessing which side is up!). Speaking of symmetry, the new Pixel doesn’t just have one Type C port—it has two, one on each side, so you can plug in wherever is convenient.

We suspect that Google will include the new USB-C connector on their new Google Nexus smartphone when the handset is launched later in the year.