Today the SD Association has announced the creation of a new SD card in the form of the Ultra High Speed Class 3 (U3) which is now fast enough to support 4K Ultra HD video footage.

The SD Association today announced the new high-performance option and symbol which has been specifically designed to support the wide array of 4K television and video products currently in the market. 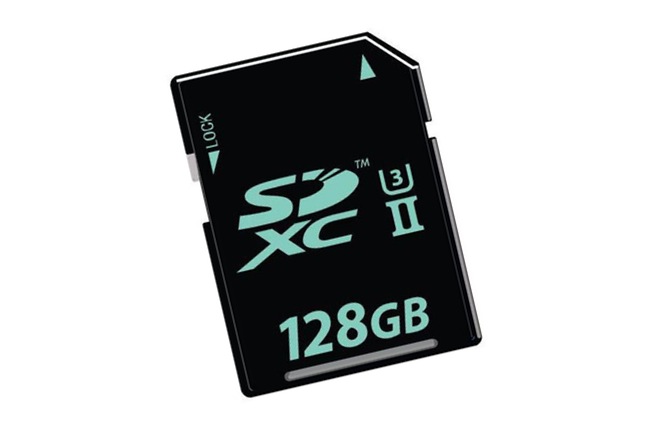 The new SD cards are fast enough to support a 30 Megabytes per second constant minimum write speed allowing 4K content can be recorded on high-performance cameras. The SD Association explained in their press release today: