If you bought a 4K definition television then you’re probably well aware of the lack of content you have to watch at your TV’s optimal output setting. Luckily for you though, you’re ahead of the curve. Netflix is looking to bring 4K definition options to users as soon as next year.

Netflix has already added a few test clips that users with 4K definition TVs can use to get a glimpse at what they can expect next year. This falls in line with Netlix CEO Reed Hastings promise to bring 4K to Netflix users by next year. 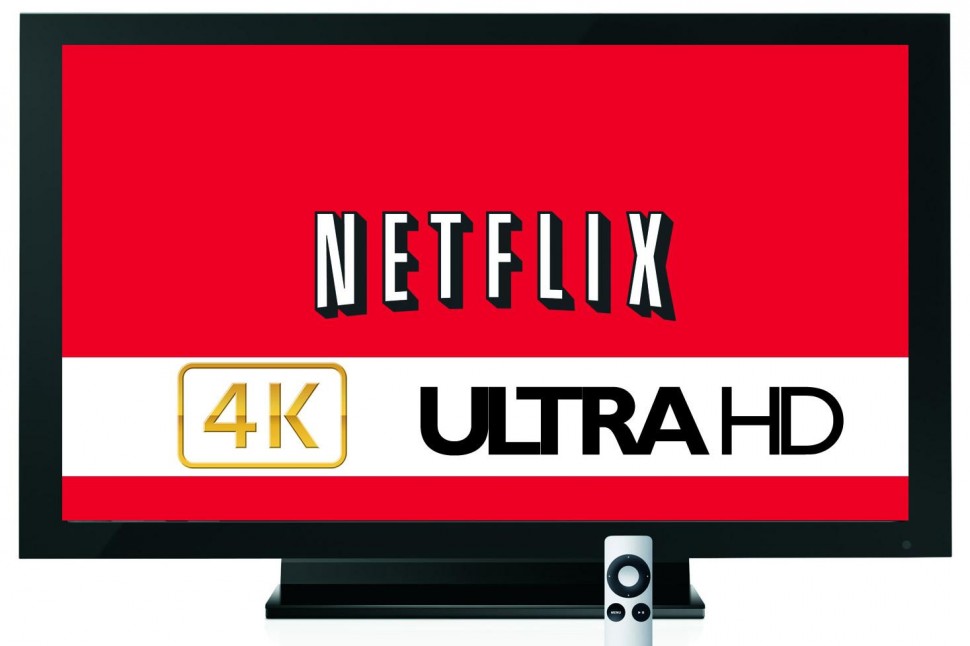 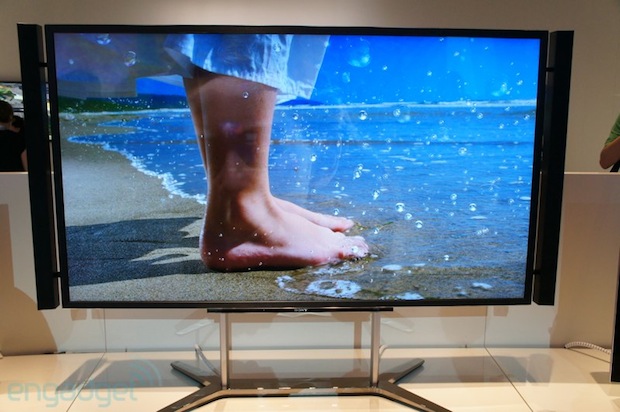 Honestly I don’t understand why 4K is becoming a thing. It’s obviously going to be the replacement for HD, with HD being the new norm and all, but does 4K really provide a substantial difference worth the cost of the equipment?

I think eventually we’re going to reach a point where we can see images on a television as well as if we used our own eyes and that’ll be it. You can’t make something more visually defined than it really is, can you?

Who knows, maybe by that time we’ll have discovered a 4th dimension or something even more off the wall.