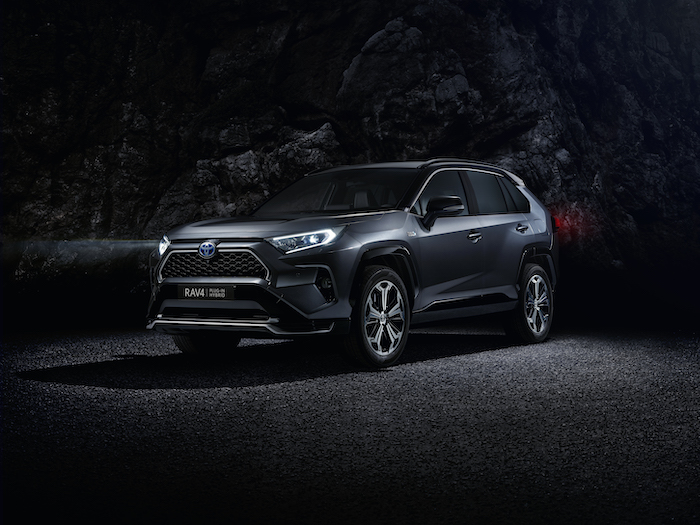 The new Toyota Rav4 plug-in hybrid is now official and iot comes with a hyrbid system that produces 302 horsepower or 225 kW. 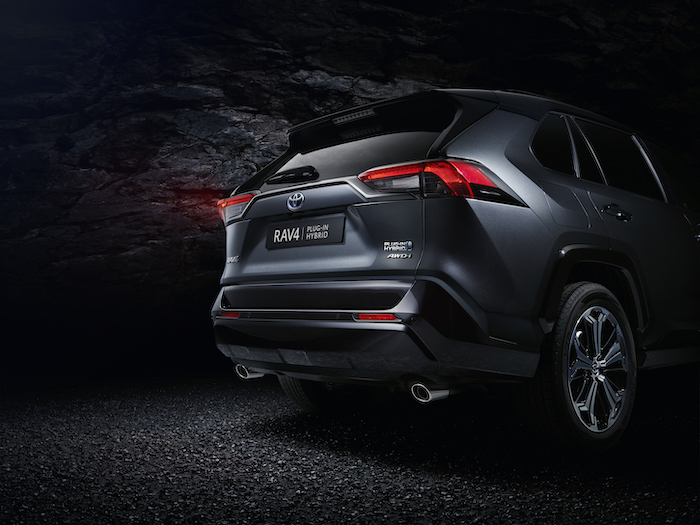 Toyota today opens an important new chapter in the history of RAV4, the world’s original recreational/lifestyle SUV, with the world debut of the new RAV4 Plug-in Hybrid at the Los Angeles Auto Show. This first plug-in hybrid version of RAV4 draws on more than 20 years of Toyota leadership in hybrid powertrain technology to offer customers a vehicle that promises to be not only more powerful than any other in its class, but also more efficient in terms of emissions and fuel consumption.

RAV4 Plug-in Hybrid’s position at the top of the RAV4 range is founded on its combination of high power and performance, exceptional efficiency, the dynamic excellence of its GA-K platform and the on and off-road handling capabilities provided by its standard AWD-i intelligent electric all-wheel drive system. It will further broaden the appeal of the fifth generation RAV4, which has reaffirmed its historic status as one of Europe’s most popular SUVs, with more than 120,000 customer orders in Western Europe since its launch earlier in 2019. Of this figure, more than 105,000 have been hybrid models.

The new Toyota Rav4 plug-in hybrid will launch in the second half of 2020, you can find out more information about this new plug in hybrid at the link below.