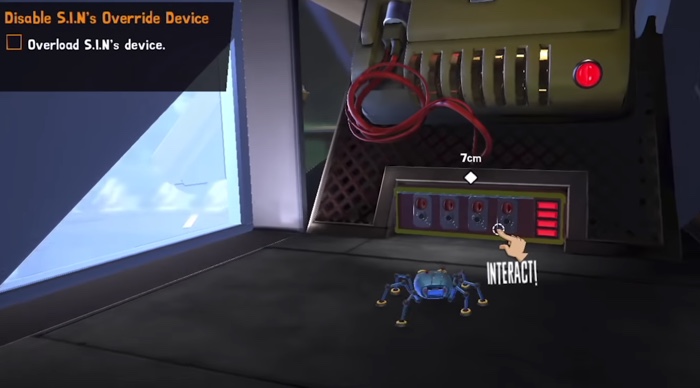 Apple has released a new game to Apple Arcade called Spyder and now we get to have a look at this cool new game in a new video from Apple.

Spyder is cool looking game, you play as a mechanical spider who is also a spy and you have to solve a range of puzzles throughout the game.

In this 1960s throwback spy thriller, you’re a mechanical spider named Agent 8 on a mission to save the world. Use two-finger touch or a controller to shoot web, walk on walls, and foil the plans of a super-evil organization called S.I.N.

Apple Arcade is available for a monthly subscription of $4.99 and it gives you access to more than 100 games.