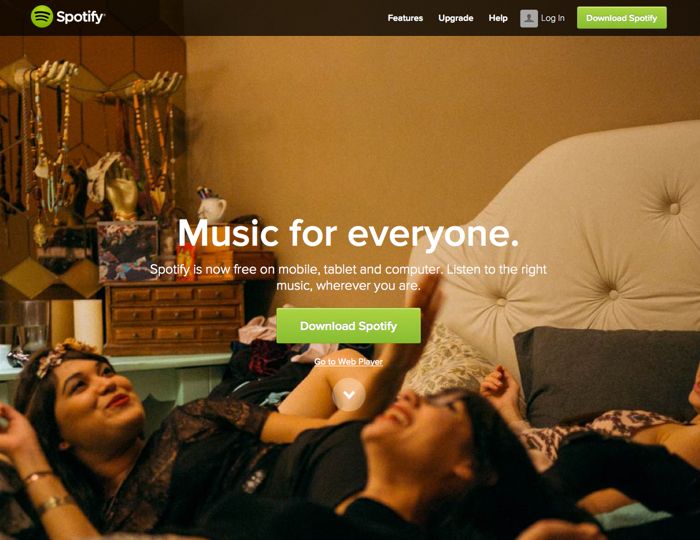 Spotify has announced that the company have now launched the new Spotify Web API, which is designed to allow developers to integrate Spotify into their web apps.

This new web API is designed to allow developers to create music applications on top of Spotify, and there are a number of new features available to developers.

Developers, start your engines. We’ve launched a new version of the Spotify Web API that lets you put everything from album art to music previews into third-party web apps, with a brand new ability to create real Spotify playlists for your users.

Developers, marketers, ad agencies, music hacking gurus, product managers, design firms, and anyone else who wants to build a Spotify web app to further their goals now have a great new tool at their disposal, with more multimedia and baked-in smarts than ever before.

You can see a list of some of the new features in the Spotify Web API below.

You can find out more information about the new Web API from Spotify at the link below.