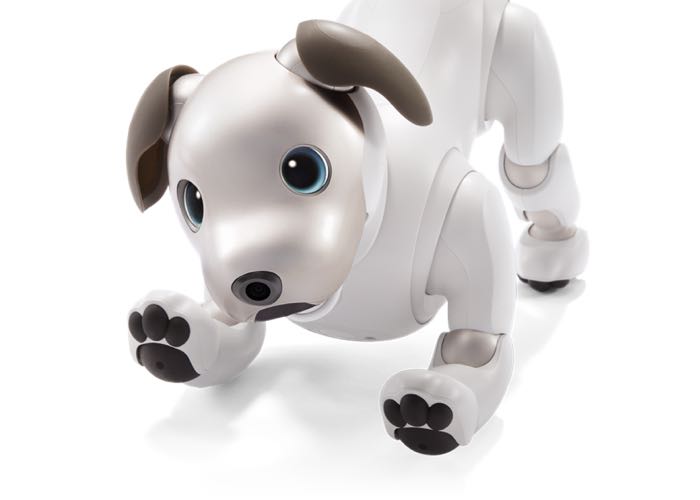 We have been hearing rumors that Sony were working on a new robot dog and the company has now announced their new Sony Aibo. The new Sony Aibo gets a new design over the old model a well as a host of new features.

The original Aibo was launched back in 1988, Sony stopped making the device in 2006, so this new one comes over 10 years after the last model. As you would expect the new robot dog is a lot more capable than the previous model. 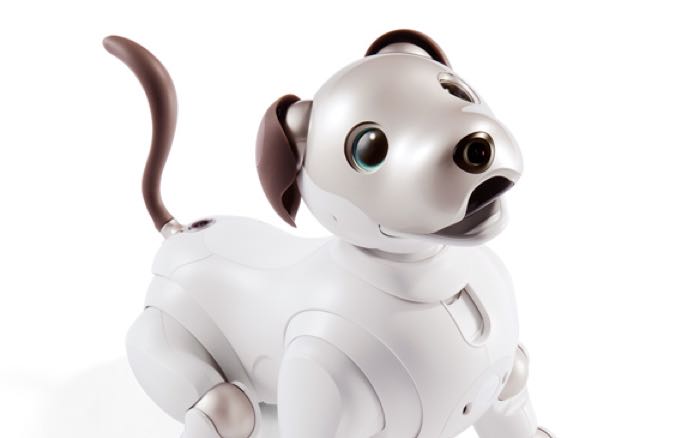 This new Sony Aibo can learn from its environment and is also capable of developing relationships with people. It features cameras behind its eyes and it can modify its behavior based on what it can see. It also comes with voice recognition built in and it can respond to sounds, commands and more. 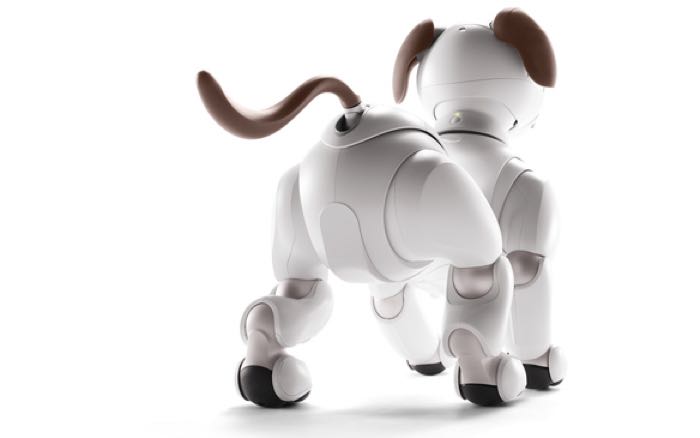 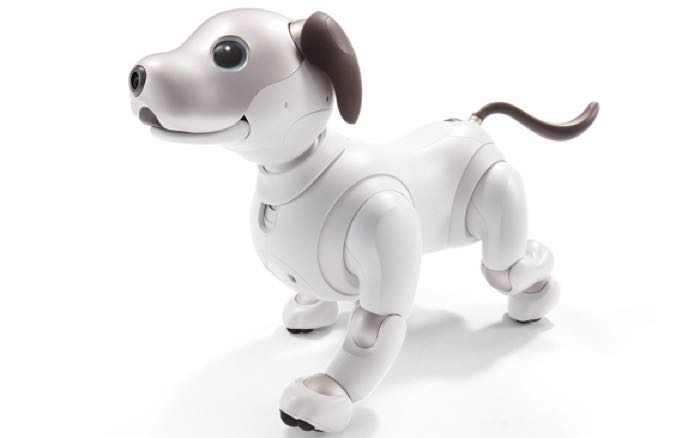 In the videos below we get to have a quick look at the new Aibo and some of its features, it certainly looks like a fun robot.

The new Aibo will also be available with a range of optional accessories that it can interact with,there will be one at launch called the Aibone. As with the previous generation Aibo this new model costs a couple of thousand dollars. The device will retail for 179,000 Yen, this is about $1,740 at the current exchange rate. Sony have now started taking p-re-order on the device in Japan and it will launch in January 2018.