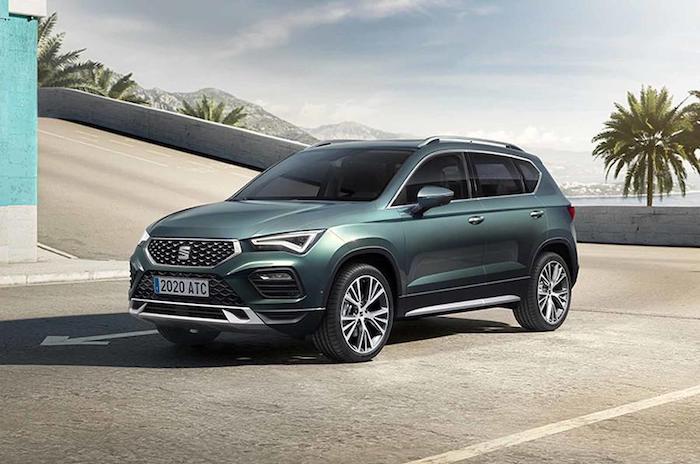 Seat is launching a new version of its compact SUV, the Seat Ateca, which comes with a new design and a range of new features.

The 2020 Seat Ateca comes with a range of advanced driver systems and it will be available in a choice of engine versions. 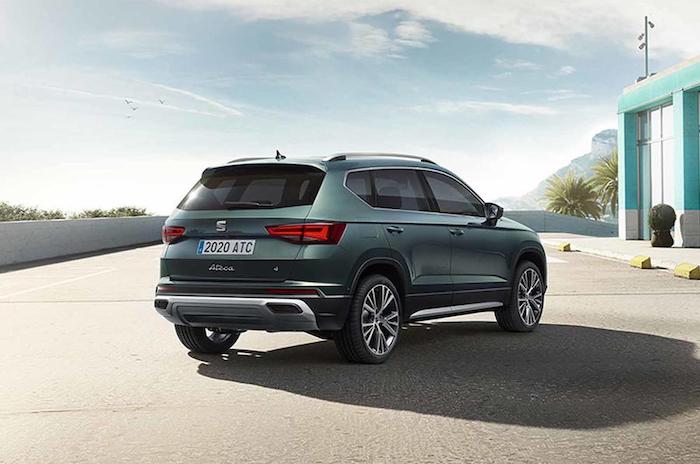 “The Ateca has become one of the brands’ more successful vehicles, selling more than 300,000 units since its introduction in 2016. The new SEAT Ateca 2020 is an evolution of the original product and it aims at continuing with its success by consolidating our position in one of the most important market segments,” said Carsten Isensee, SEAT President and Vice-president for Finance and IT.

You can find out more information about the new 2020 Seat Ateca over at Seat at the link below, pricing is expected to be similar to the current models.