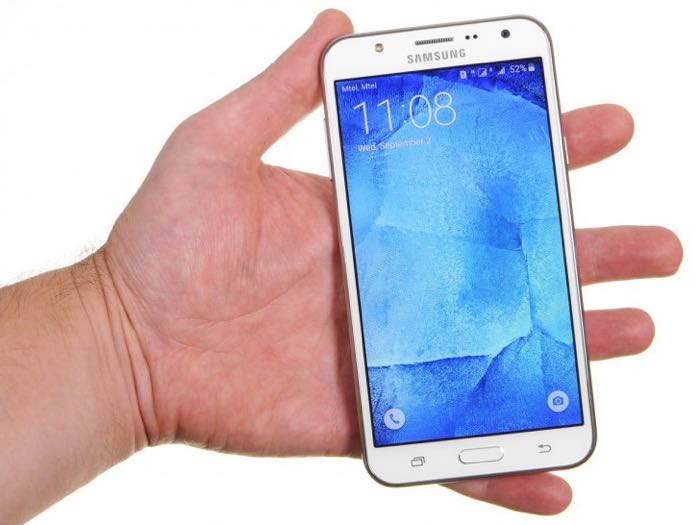 A new model of the Samsung Galaxy J7 has turned up at the FCC and the listing has revealed that the device will come with a 3300 mAh battery.

The handset is rumors to come with a Samsung Exynos 7870 processor and will also feature a 5.5 inch Full HD display with a resolution of 1920 x 1080 pixels.

Other rumored specifications on the handset include 3GB of RAM and 16GB of included storage, there is also a microSD card slot for extra storage, plus dual cameras.

The front camera on the Samsung Galaxy J7 is rumored to come with 5 megapixel and the rear camera will come with 12 megapixels, the device is also expected to come woth Android Marshmallow.

As yet there are no details on when the 2016 Galaxy J7 will be made official, as soon as we get some more details about the device, we will let you guys know.