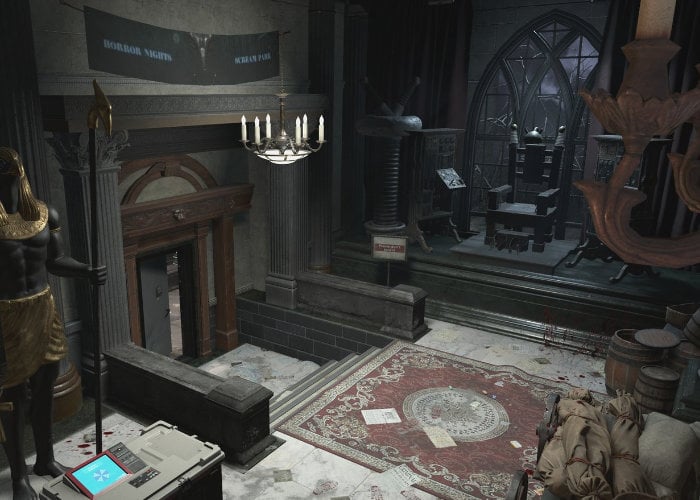 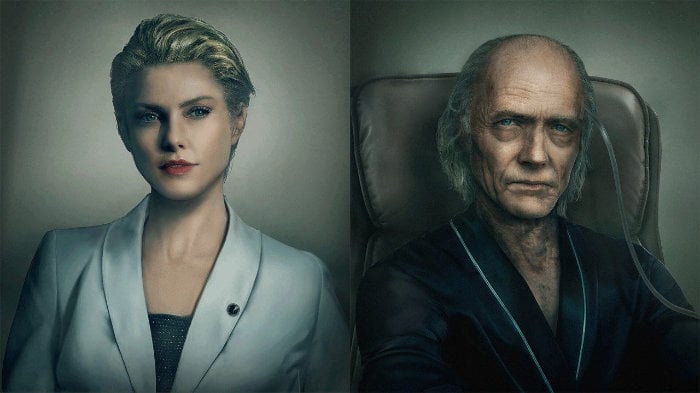 “Spencer is the type of Mastermind who is always lurking in the shadows, and letting others do his dirty work. We decided that instead of directly controlling a bioweapon as his signature skill, we wanted to do something a bit more indirect. Since a big part of his toolkit focuses on ways to delay and redirect Survivors as well as reduce their remaining time, we thought the Disintegration Field would be perfect for him.

“The cooldown is much shorter than other bioweapons, and only does damage to the Survivors – the creatures he places are unaffected. He’s able to constantly redirect Survivor movement to his advantage by changing the stage’s layout, and it also changes the pacing of gameplay with Spencer compared to other Masterminds. Instead of one big game changing moment, he slowly but steadily wears out the Survivors.”

“Considering the way Alex is portrayed in-lore and in Resident Evil Revelations 2, it only made sense to include her as a Mastermind. She was the first character we thought of when coming up with Masterminds. In fact, in Revelations 2, she conducted her own experiments where she taunted her subjects over loudspeakers in a similar vein to the Masterminds in Resistance, making her a perfect fit.”

“As you might have guessed, Alex’s playstyle is all about manipulation, making her a great choice for those who prefer a slightly more indirect approach over brute force. With a greater focus on traps than other Masterminds, Alex can influence the layout of a stage to catch Survivors off-guard or force them to deal with roadblocks as she enhances zombies and other creatures. Playing into these themes, she has a particularly vicious bioweapon at her disposal: Yateveo.”

For more information on the new Masterminds arriving in Resident Evil Resistance in a couple of months time jump over to the official PlayStation blog.