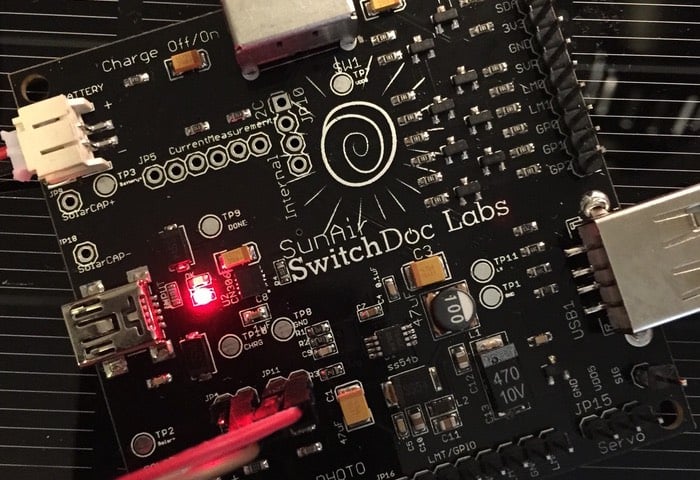 Developers, makers and hobbyists that enjoy creating projects using the Arduino platform or Raspberry Pi mini PC may be interested in a new range of breakout boards that have been created by SwitchDoc Labs.

The new Raspberry Pi and Arduino breakout boards offer a range of useful features across three different boards that are available depending on your requirements and project. Watch the video below to learn more about each and how they can help you quickly develop a project.

For more information on the new Raspberry Pi and Arduino breakout boards by SwitchDoc Labs jump over to the Kickstarter website for details and to make a pledge from $10.