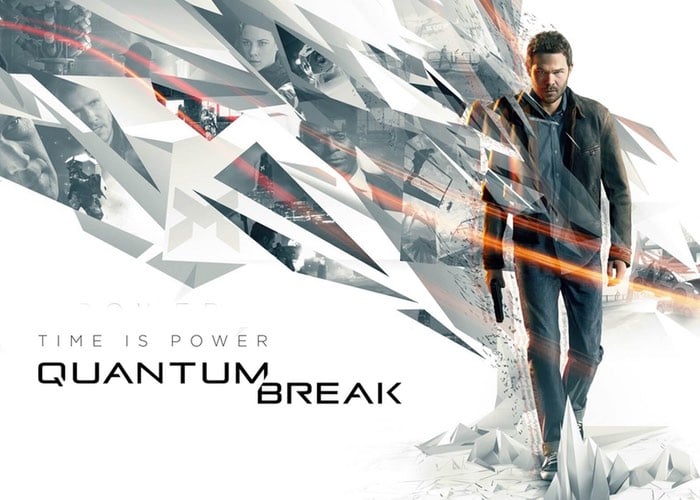 Xbox and PC gamers looking forward to the launch the new Quantum Break episodic game that will be accompanied by a TV series are sure to enjoy this latest live action trailer which has been published by Microsoft and introduces a first look at the villains within the game and series.

There is not much longer to wait for the launch of the highly anticipated Quantum Break which is a new IP and will be available to play on both Xbox One consoles and PCs running Microsoft’s latest Windows 10 operating system. 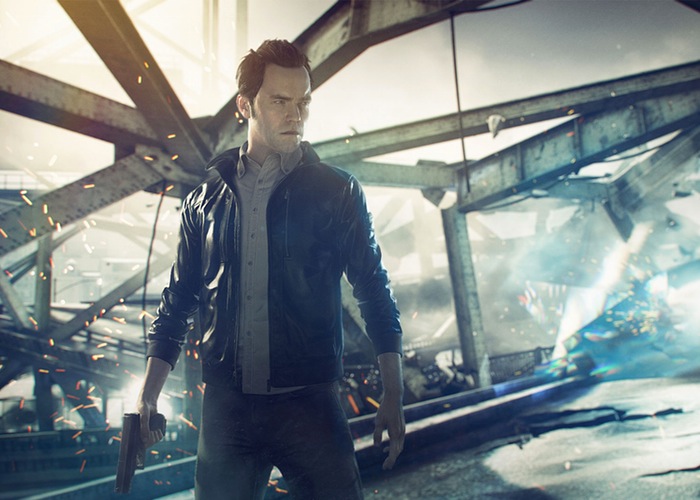 Paul Serene can see the future. Jack Joyce can manipulate time. But will either man’s power be enough to save the future? Quantum Break is an action-adventure third-person shooter video game. Players play as Jack Joyce, a person with time manipulation powers in a world where time stutters, making everything freeze except Joyce. Players can use a variety of firearms, as well as their time-manipulating powers to defeat enemies in the game. Joyce can stop time temporarily, allowing him to escape from attacks or freeze enemies, unleash a “Time Blast”, which is an offensive projectile, and reverse the direction of bullets.

As more details are made available by Microsoft to whet your appetites in the run-up to the launch of the new Quantum Break game will keep you updated as always.