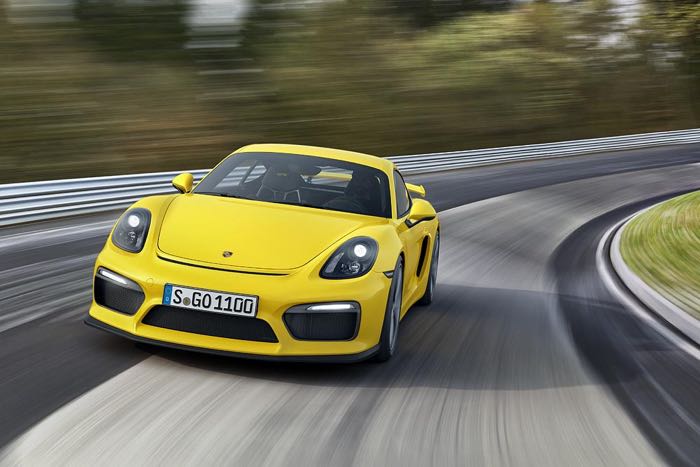 Earlier this month the new Porsche Cayman GT4 was made official, we have already seen a couple of videos of the car in action and now Porsche has released another video of the GT4.

The video below shows the Porsche Cayman GT4 in action on a race track, we previously saw the car in action at the Nürburgring.

The new Cayman GT4 will be officially unveiled at the Geneva International Motor Show in March, we will have more details on the car along with some pricing information next month.