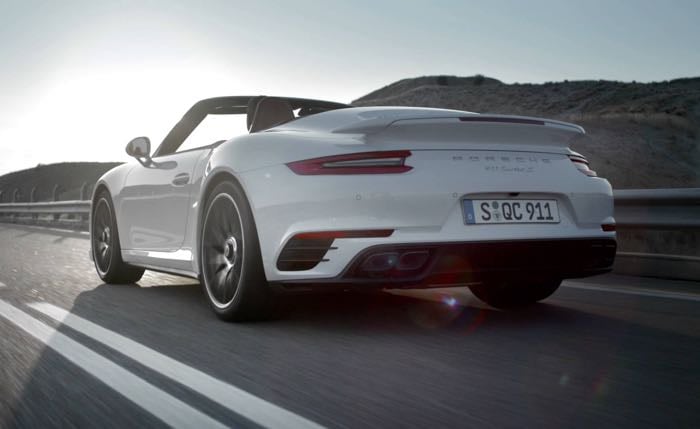 The new Porsche 911 Turbo has made official earlier this month, the car comes with some impressive performance and now Porsche has released a new video of the car in action.

The latest Porsche 911 Turbo video shows off some of the features on the new 911 Turbo, have a look at the video below.