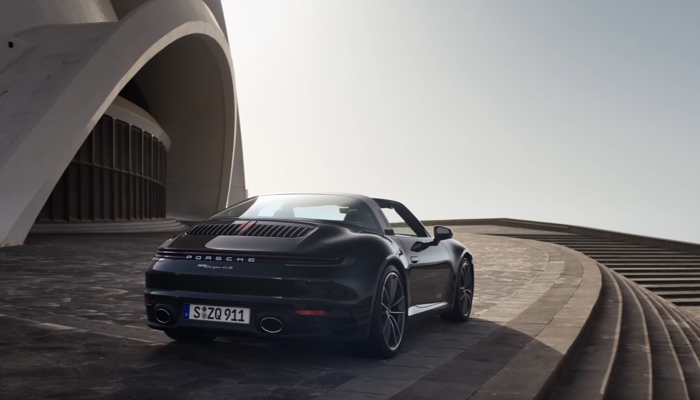 Porsche have now released a promo video for their new 911 Targa and we get to have a look at the car in the video below.

The Targa 4S comes with 443 horsepower and a 0 to 62 miles per hour time of just 3.6 seconds. Both cars come with the Porsche eight speed PDK as standard and the 4S model is available with a seven speed manual gearbox.