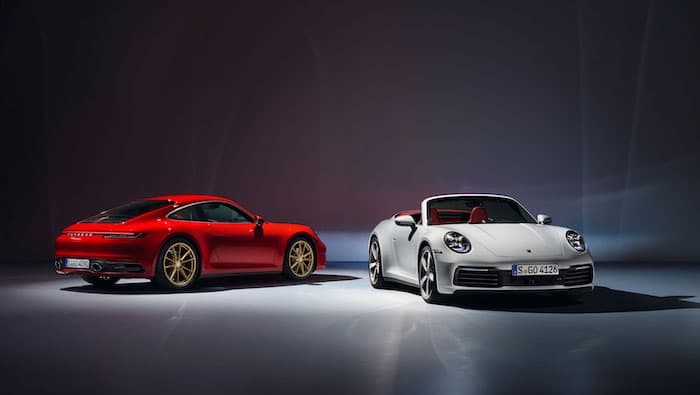 The new Porsche 911 Carrera Coupe and Carrera Cabriolet are now official and both models are powered by a 2.981 litre six cylinder boxer engine. 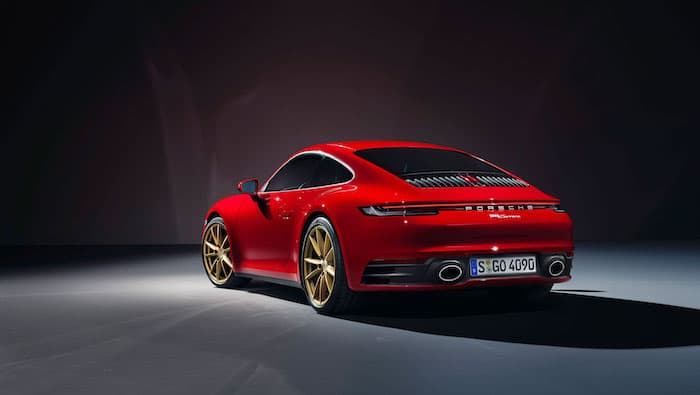 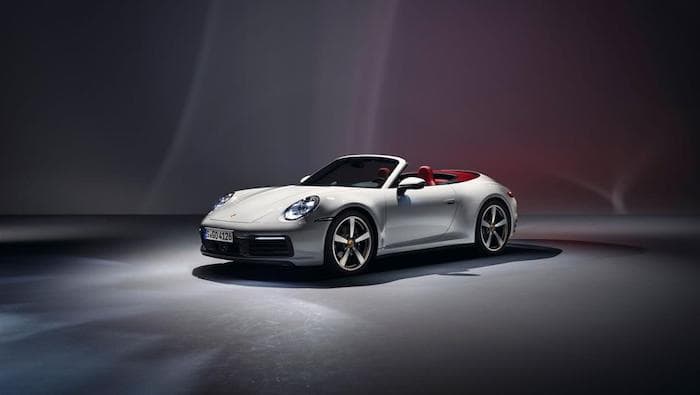 As with the Carrera S model, the engine, chassis and brakes are designed for exclusive sportiness. The 3.0-litre, six-cylinder boxer engine of the 911 Carrera generates power largely through the smaller wheel diameters of the turbines and compressors that feature in the new turbochargers. Power transmission is handled by the new eight-speed dual-clutch transmission (PDK).This enables the 911 Carrera Coupé to accelerate from 0-100 km/h in 4.2 seconds, with a top speed of 293 km/h. The optional Sport Chrono Package shaves a further 0.2 seconds off the sprint. The combined fuel consumption (NEDC-correlated) of the Coupé is 9.0 l/100 km, while the Cabriolet records this figure as 9.2 l/100 km. 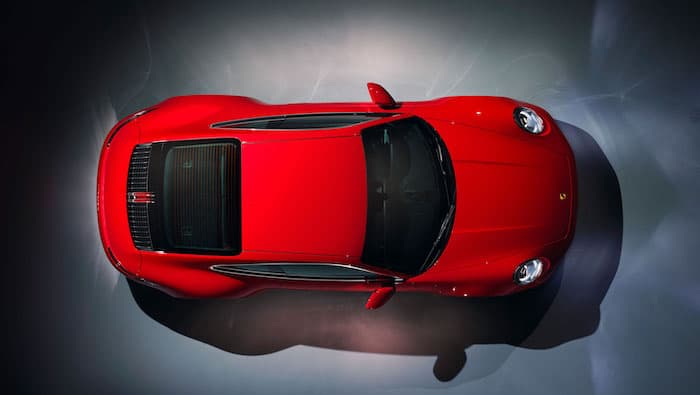 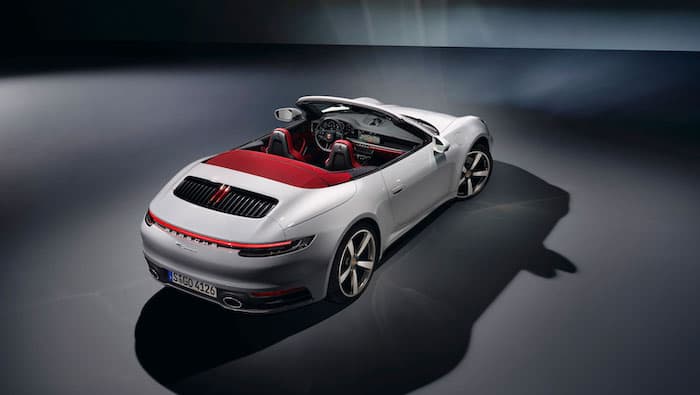 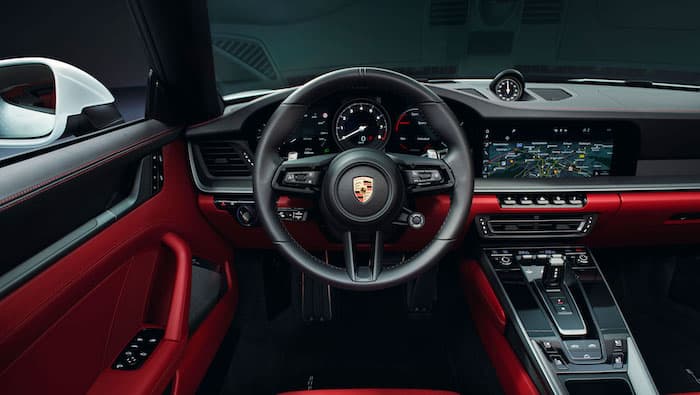