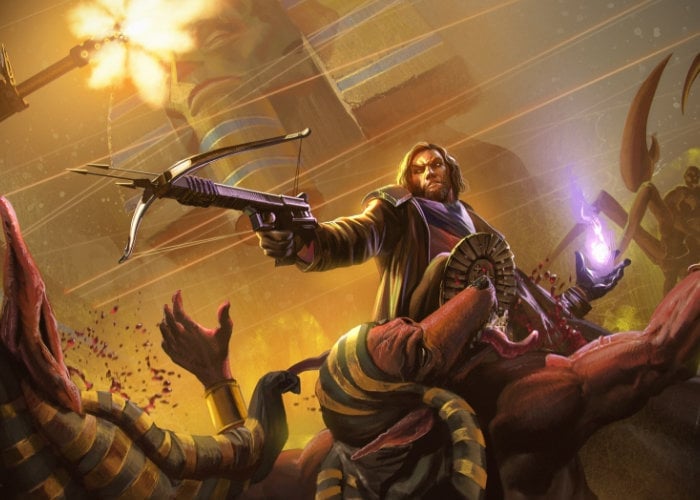 Justin Massongill Content Communications Manager at Sony Interactive Entertainment as taken to the official PlayStation blog this week to reveal the new games that will be arriving this week on the PlayStation store.

This week’s highlights include Project Warlock, a first-person shooter offering a fast-paced tribute to the genre’s originators. “Stop by the Workshop between the game’s 60 levels to upgrade weapons and spells, then introduce the game’s demonic denizens to the business end of the Harvester — a devastating quadruple shotgun — and 37 other weapons.”

Here are the new games coming to PlayStation next week: