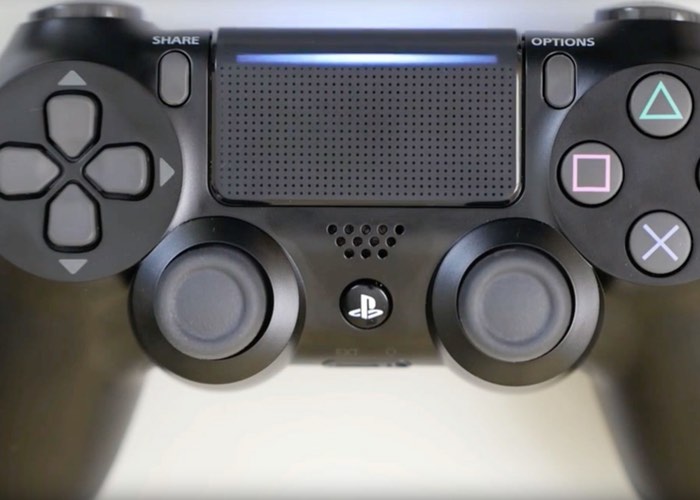 Following on from the PS4 leaked details and images released yesterday for the new PlayStation 4 Slim console. Today images of the new PS4 Slim controller have now made their way onto the Internet revealing a few more details about what you can expect and the controllers design.

As you can see from the image published to imgur and in the video below the new PlayStation 4 Slim controller is equipped with an additional lightbar, which is expected not to affect battery life.

Unfortunately as you might expect Sony has not yet confirmed any details regarding the new PlayStation 4 Slim or Neo consoles which are expected to be officially launched early next month on September 7th, 2016.

As always as soon as any more information is either leaked, comes to light or is officially announced by Sony we will keep you up-to-date as always ahead of the official September 7th Sony press conference.