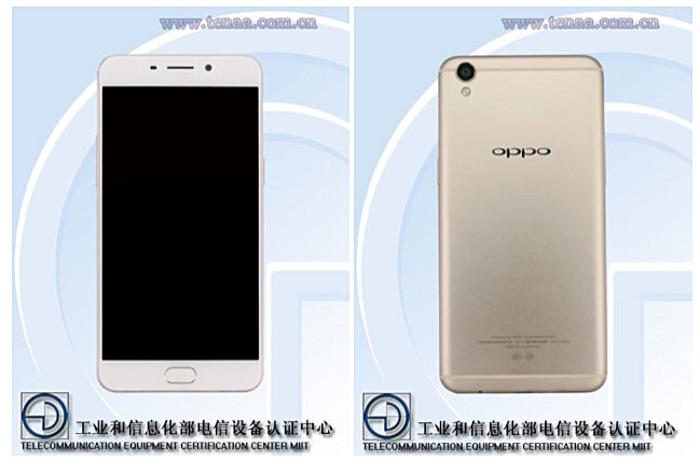 Recently, a new Oppo smartphone passed through the Chinese certification body TENAA with the name ‘Oppo R9km’ hinting that it could be the successor of the Oppo R9.

Oppo R9 was introduced earlier this year, and judging by the design of the handset in TENAA listing, it could very well be the successor of the handset.

The handset looks quite similar to Oppo R9 and is expected to launch in the coming months. There’s no word from Oppo about the upcoming handset, nor there are any solid leaks about what we can expect from the handset when it launches in the coming weeks.

The listing on TENAA doesn’t reveal much about the specifications of the handset, but some rumors hint that Snapdragon 625 will be under the hood, and it will also feature Super VOOC charging tech which was showcased by the Chinese company earlier this year.

As for launch, it’s expected to launch next month, possibly at IFA 2016 in Berlin. We’ll update you as soon as we get any other information.