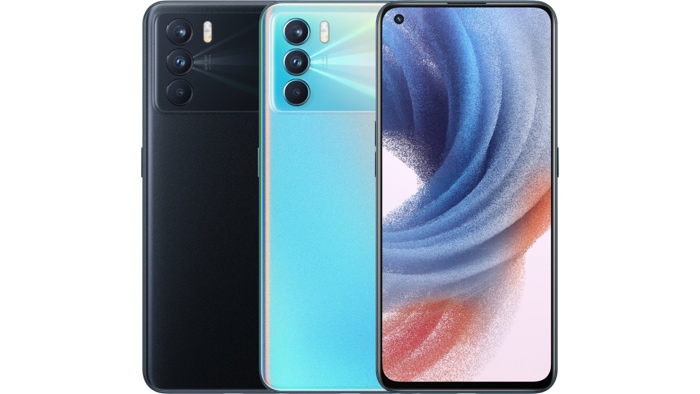 It looks like Oppo will be adding a new smartphone to its K9 range with the launch of the new Oppo K9, the handset recently appeared at TENAA which is the Chinese equivalent of the FCC.

The range of devices already included the K9, K9S, and the K9 Pro and now a fourth model in the range if on the way.

The new model recently appeared at TENAA with the model number LCGM10 and it will apparently come with a 6.5 inch LCD display.

The new Oppo K9 smartphone will have two different storage options, 128GB and 256GB and it will have a range of cameras. This will include three cameras on the back and a single camera upfront.

As yet there are no details on what processor the handset will come with, it is expected to either be a MediaTek or a Snapdragon processor.