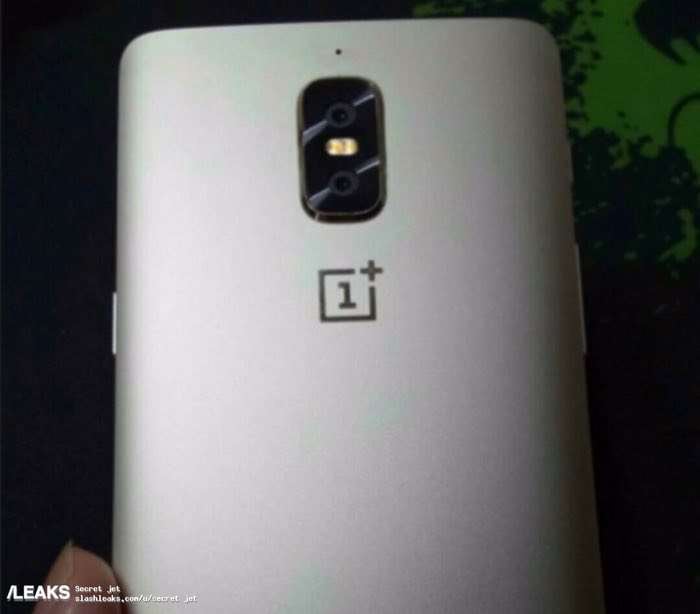 The latest photos were posted online by Slashleaks and the second photo, which you can see below, shows the handset with no headphone jack.

We previously heard that the OnePlus 5 would come with a 5.5 inch display with a Quad HD resolution of 2560 x 1440 pixels and the device will feature a Qualcomm Snapdragon 835 processor.

The handset is rumored to come with 6GB of RAM and either 64GB or 128GB of storage, there is also the possibility of an 8GB version of the device. 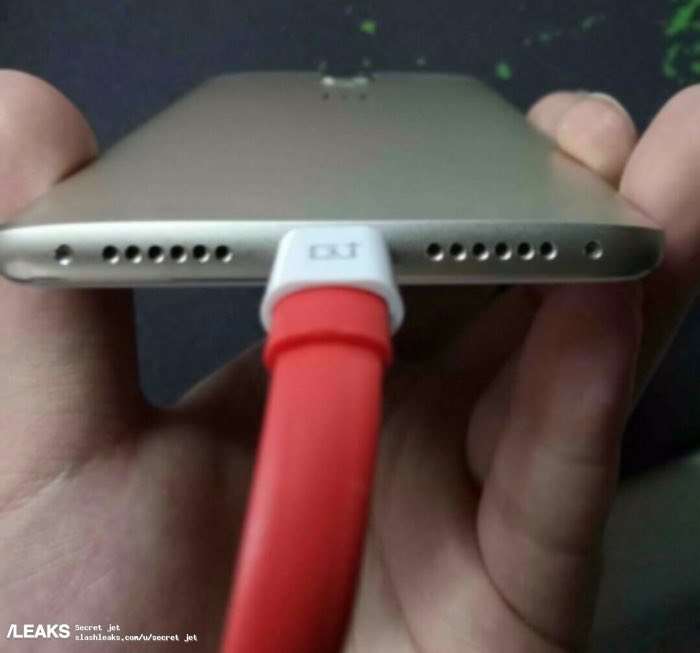 As we can see from the photo the new OnePlus 5 will feature dual rear cameras, the position of the flash in these photos is different from that of the prototype handset we saw previously.

The rear cameras on the new OnePlus 5 are said to be two 16 megapixel cameras, the handset will also come with a 3600 mAh battery and Android Nougat.