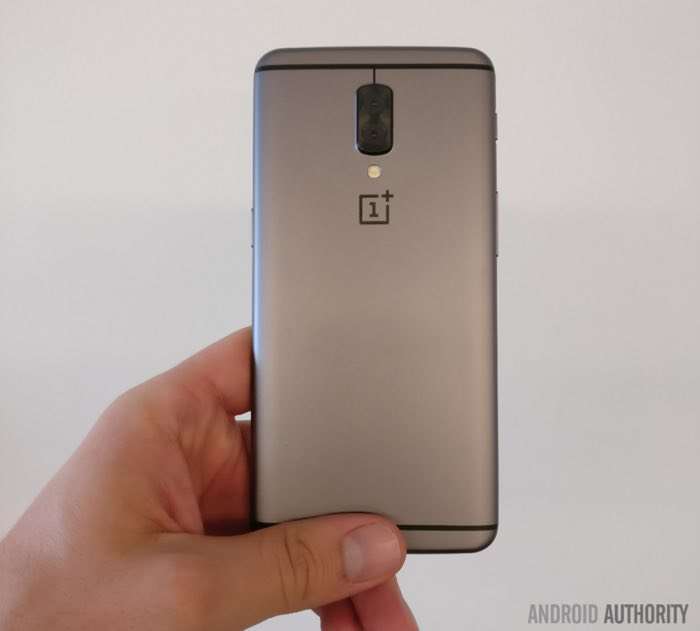 We have been hearing various rumors about the new OnePlus 5 smartphone and now the guys from Android Authority have managed to get their hands on a photo of a prototype version of the handset.

The picture, which you can see above clearly shows dual camera and an LED flash on the back of the new OnePlus 5, this is one of the rumors we heard about the handset previously.

Other rumored specifications on the new OnePlus 5 include a Qualcomm Snapdragon 835 processor and 6GB of RAM, we have also heard rumors about a possible 8GB of RAM version of the handset.

The handset is also rumored to come with 64GB and 128GB storage options and it will come with Android Nougat. It will also come with a 5.5 inch display with a Quad HD resolution of 2560 x 1440 pixels.

We are expecting the new OnePlus 5 smartphone to be made official some time next month, as soon as we get some more information on the handset, we will let you guys know.