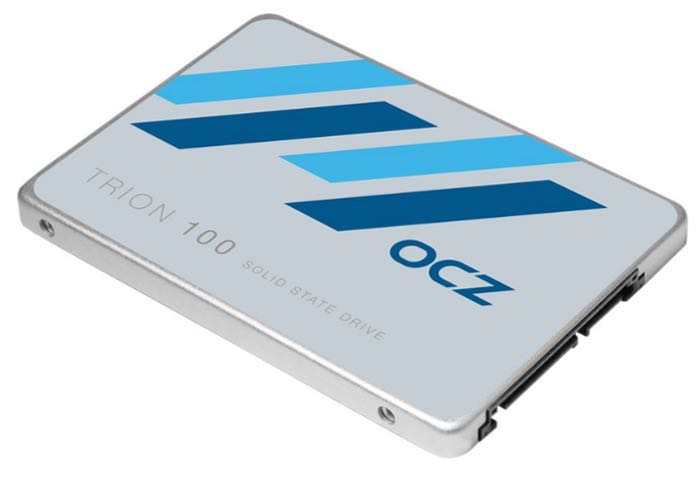 OCZ has this week launch of a new range of affordable solid state disk (SSD) drives in the form of the new OCZ Trion 100 range that are powered by a controller created by Toshiba after the company purchased OCZ last year.

The drives have been designed to provide a 2.5-inch form-factor, with SATA 6 Gb/s interface and measure 7mm thick. All drives are supplied with OCZ’s SSDGuru software that lets you monitor the drive’s health, update its firmware and format the drive when required.

To purchase yours jump over to the official OCZ website to find a list of worldwide retailers.