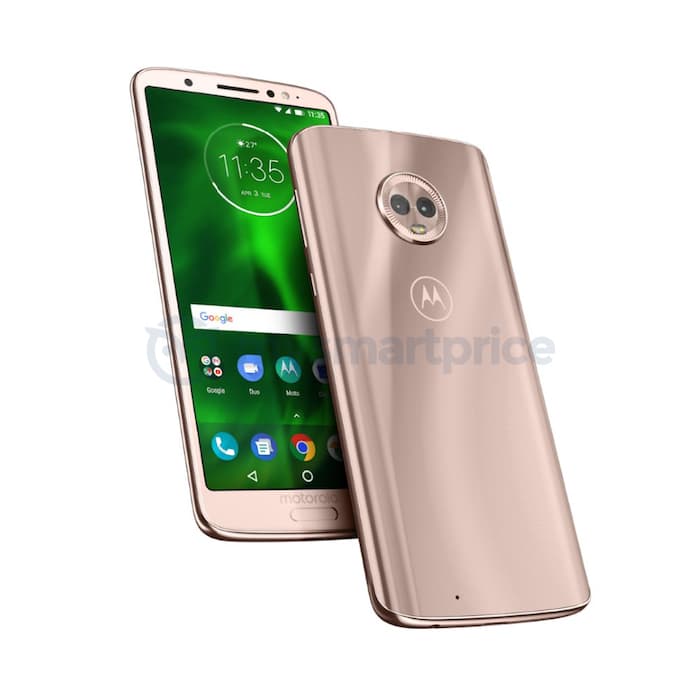 It looks like Motorola is getting ready to launch some new smartphones as the Moto G6, the G6 Plus and the G6 Play smartphones have been leaked.

Three new Motorola Moto G6 smartphones have appeared online along with some specifications for the handsets.

The Moto G6 will apparently come with a 5.7 inch display with a FHD+ resolution of 2160 x 1080 pixels, the handset will have a Snapdragon 540 processor and will be available with 3GB of RAM 32GB of storage or 4GB of RAM and 64GB of storage. 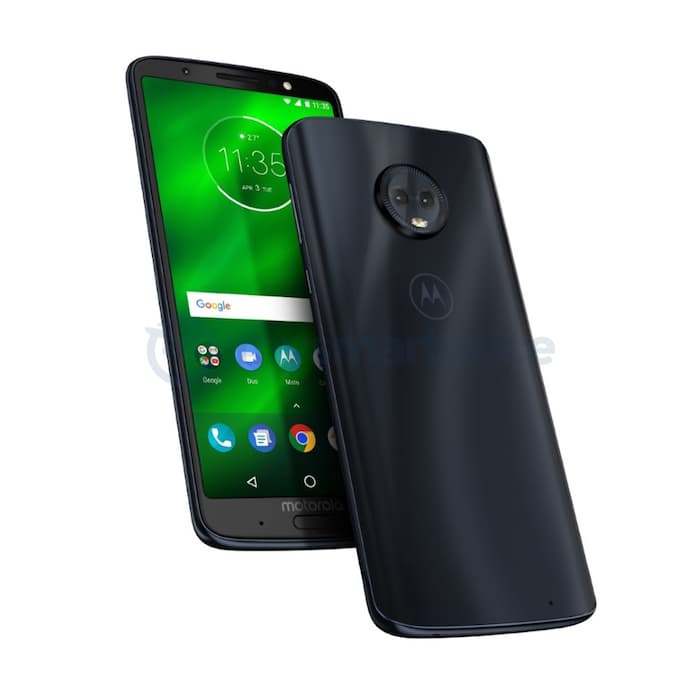 The Moto G6 Plus will come with a larger 5.93 inch display with a FHD+ resolution, it will feature a Snapdragon 630 processor and a choice of 3GB, 4GB or 6GB of RAM and 32GB or 64GB of storage. It will have the same cameras as the other handset but will have a larger 3200 mAh battery. 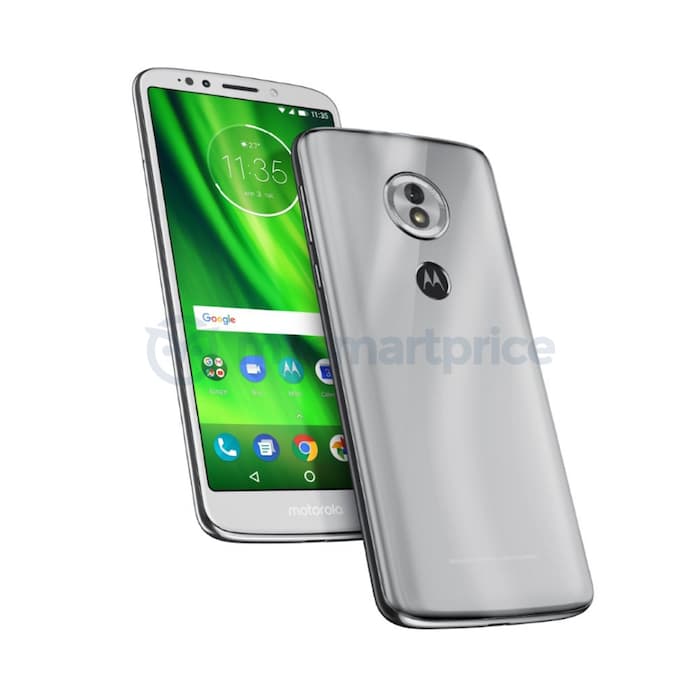 The Moto G6 Play will have a 5.7 inch display and will come with a 4000 mAh battery the rest of the specs are expected to be similar to the G6 Plus. It looks like these new handsets could launch at Mobile World Congress next month.