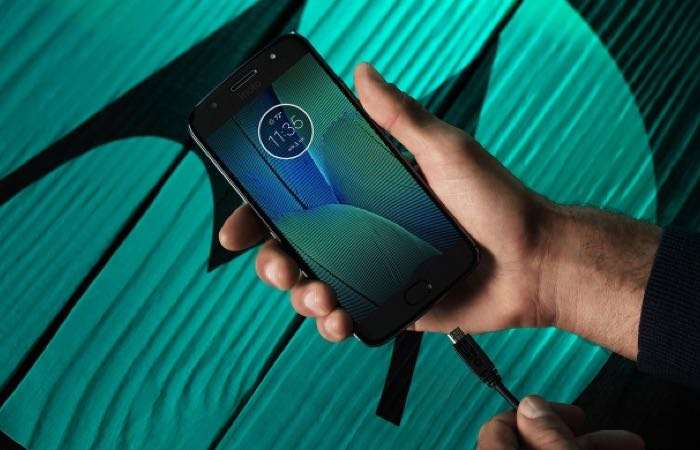 It looks like we have some details on the new Motorola Moto E5 Plus, the handset recently appeared in some benchmarks and this has revealed some of its specifications.

The new Moto E5 Plus recently appeared in the Geekbench benchmarks and these have revealed that device will come with a Qualcomm Snapdragon 430 mobile processor. 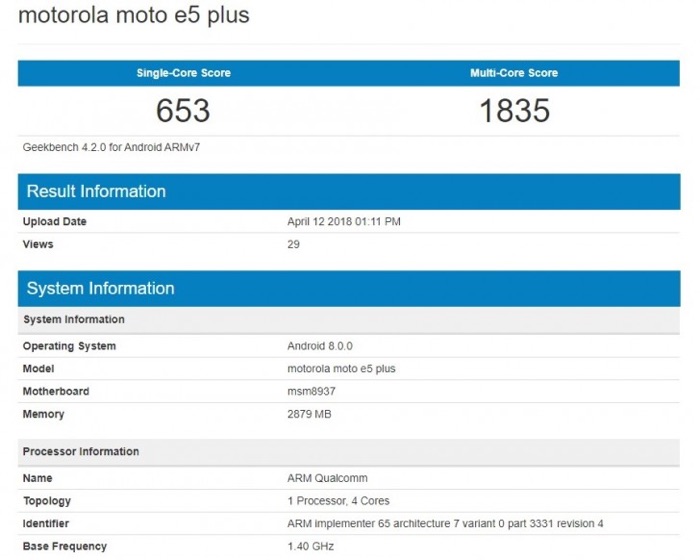