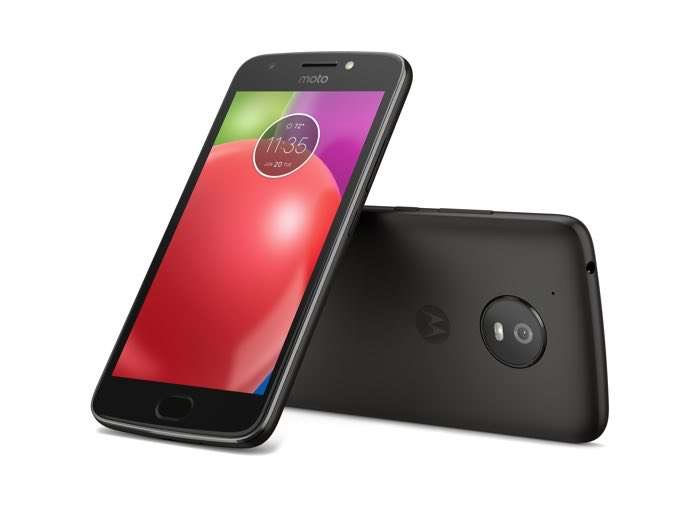 The Motorola Moto E4 launched in June of last year so we are not expecting to see its successor, the Moto E5 for a few months. Now a press render has been leaked which shows the new E5 smartphone and it would appear that the fingerprint sensor on the handset has moved. 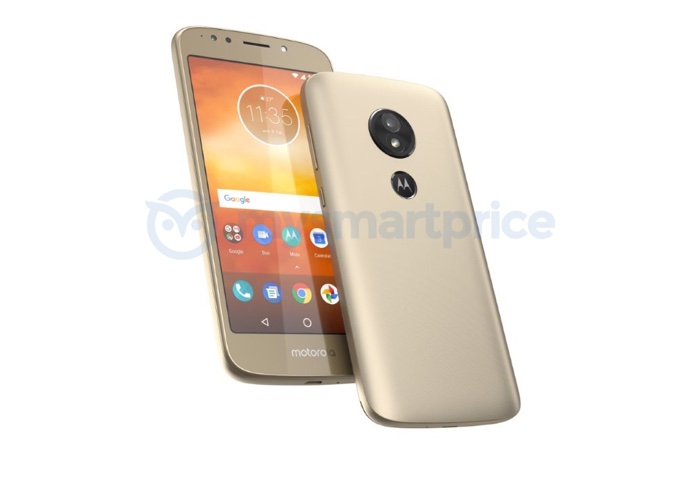 This has now been moved to the back of the handset under the camera, it has the Motorola logo on it, there is nothing on the front where the fingerprint scanner and home button used to be. Unfortunately there are no specifications on this new Motorola smartphone as yet. As the Moto E4 launched in June of last year we are no expecting to see the new E5 for a few months.