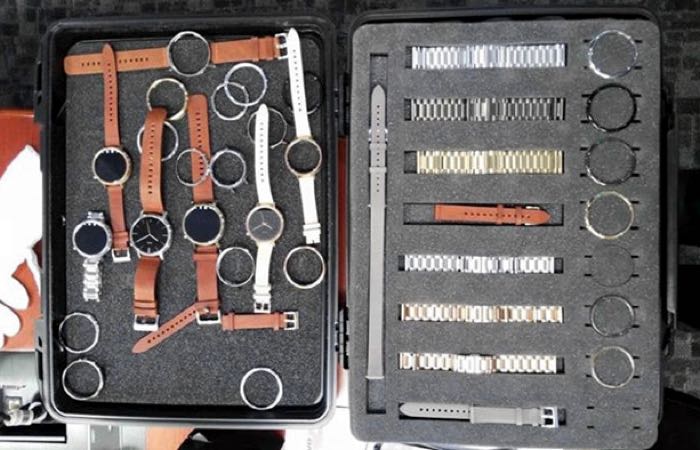 The last thing we heard about the new Moto 360 smartwatch was that the device would launch some time this summer and now it would appear we are getting closer to the release of the device.

A new ‘Wrist-worn’ Motorola device recently appeared at the FCC, and whilst the name of the device was not mentioned, it is probably the new Moto 360 smartwatch.

The device is listed as having Bluetooth and also 802.11 b/g/n WiFi, unfortunately those are the only details that are available in the FCC filing.

We previously heard that the device would come with a 1.56 inch display with a resolution of 360 x 360 pixels, it is also expected to come with Android 5.1.

As soon as we get some confirmation on what new hardware will come with the second generation Moto 360 and also some photos of the device, we will let you guys know.