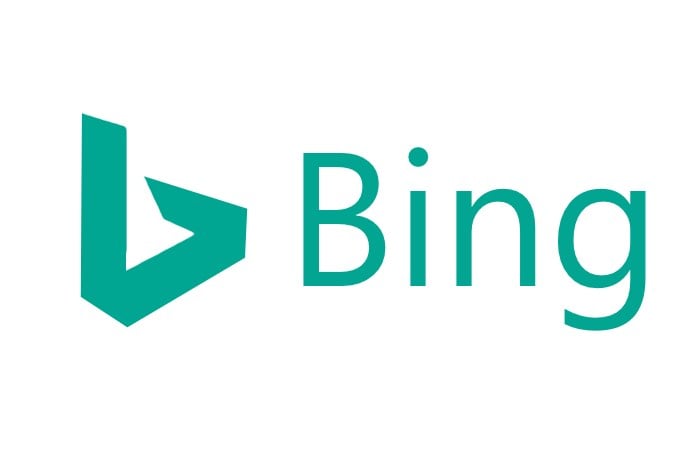 Microsoft has today will revealed and launched a new logo for its Bing search engine which as you can see from the image below is hardly revolutionary in the terms of logo design especially looking at previous renditions. But a preview ahead of its official launch was sent over to the Advertising Age website.

Bing is currently the second most popular search engine behind Google and the new logo has swapped the yellow colour for a new green tinge which apparently displays well “across Windows devices and services” said a Microsoft spokesperson.

Last year the Microsoft search engine became profitable and even though Google is still far out of reach, it is still increasing its audience at a steady pace. Rik van der Kooi, Microsoft’s corporate VP of advertiser and publisher solutions, said:

We expect Bing to continue to grow and are thrilled with our trajectory. We are the only search engine that is experiencing steady, consistent growth and have increased our share for 26 consecutive quarters. And we’re not slowing down.

What are your thoughts on the new Bing logo?