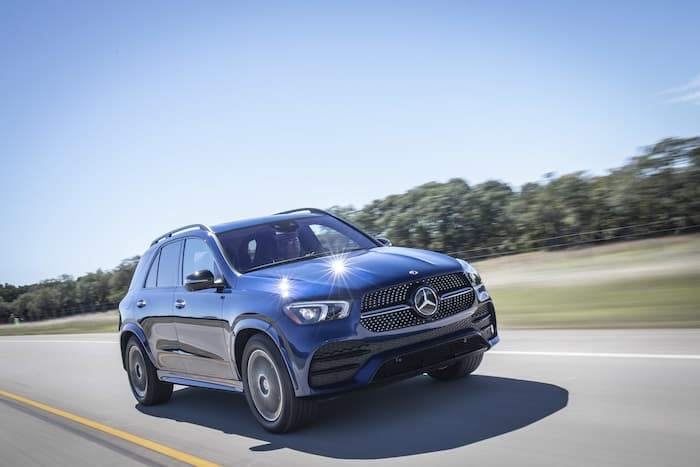 Mercedes Benz has revealed that the new Mercedes GLE SUVhas now launched and pricing for the car start at €65,807 and the first deliver will start in early 2019.

The new Mercedes GLE comes with a new design and a wide range of new features, there will be a choice of engine which will include the GLE 350 d 4MATIC which comes with 330 horsepower. 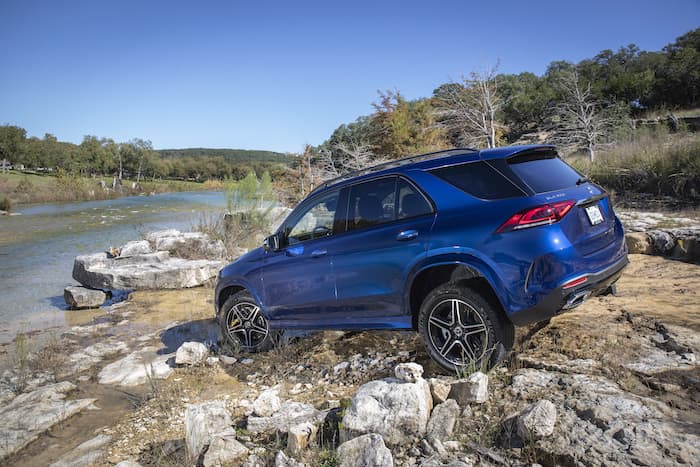 There will also be a four cylinder GLE 300 d 4MATIC which comes with around 240 horsepower and a six cylinder petrol, the GLE 450 4MATIC with 367 horsepower. 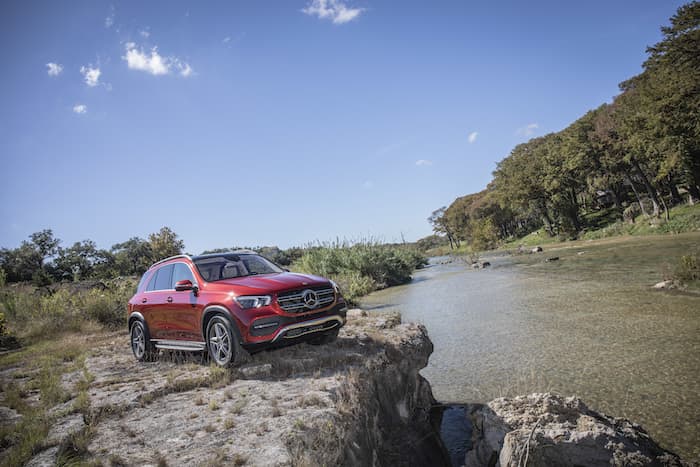 The exterior design of the new Mercedes-Benz GLE not only exudes presence and power, but also sets a new standard for aerodynamics in the SUV segment, with a Cd figure of 0.29. The SUV trendsetter is full of innovations. For example, the active suspension system E-ACTIVE BODY CONTROL on a 48-volt basis is a world first. The new driver assistance systems further increase the level of active safety. The interior is even more spacious and comfortable, with a third seat row available on request. The infotainment system boasts larger screens and MBUX Interior Assist, which can detect hand and arm movements to assist with control functions. On market launch in early 2019, the GLE will feature a completely new range of eight and six-cylinder petrol engines and four and six-cylinder diesels. At a later stage a plug-in hybrid with a particularly long range will be added to the drive portfolio. 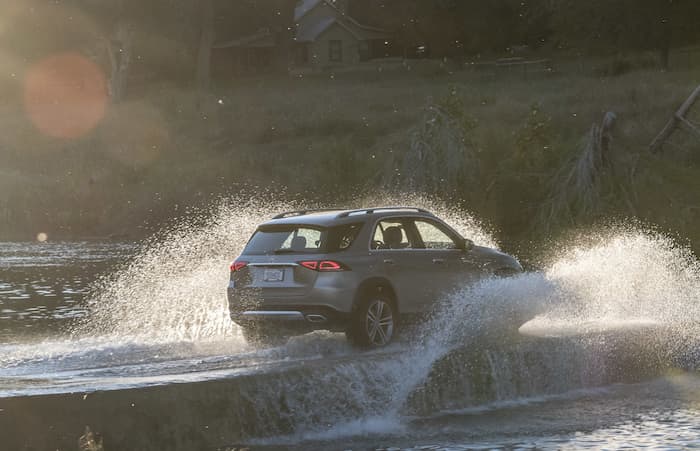 You can find out more information about the new Mercedes GLE SUV over at Mercedes Benz at the link below.