After Apple successfully released a new update to remove and stop the Flashback malware on Mac systems last week, it now appears another one is affecting systems via Microsoft Office documents.

The new Mac malware which has been dubbed “SabPub” by Kaspersky and “Sabpab” by Sophos and Intego, and takes the form of a basic backdoor Trojan horse, which has been designed to steal information from infected Mac computers. 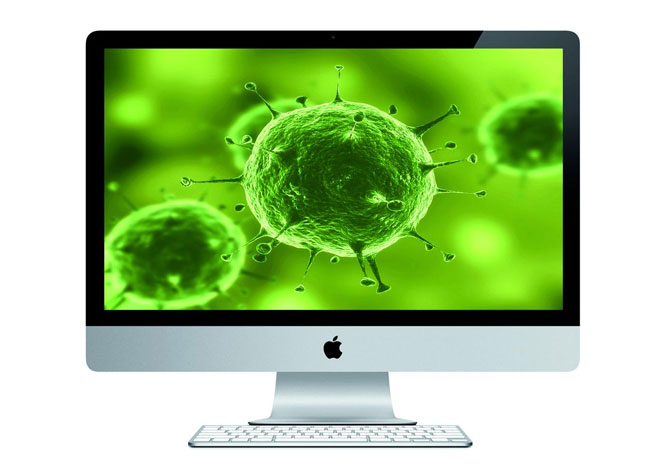 The new malware is capable of creating files and sending encrypted logs back to a command-and-control (C&C) server controlled by the malware creators. Graham Cluley, senior technology consultant at Sophos explains:

“Just like Flashback, the new Trojan doesn’t require any user interaction to infect your Apple Mac,”-“The Sabpab Trojan horse exploits the same drive-by Java vulnerability used to create the Flashback botnet. The criminals behind the attack can grab screenshots from infected Macs, upload and download files, and execute commands remotely.

The Sabpab Trojan is not believed to be anything like as widespread as Flashback, but still underlines the importance of protecting Macs against malware with an up-to-date antivirus program and security updates,” “It’s time for Mac users to wake up and smell the coffee. Mac malware is becoming a genuine issue, and cannot be ignored any longer.”