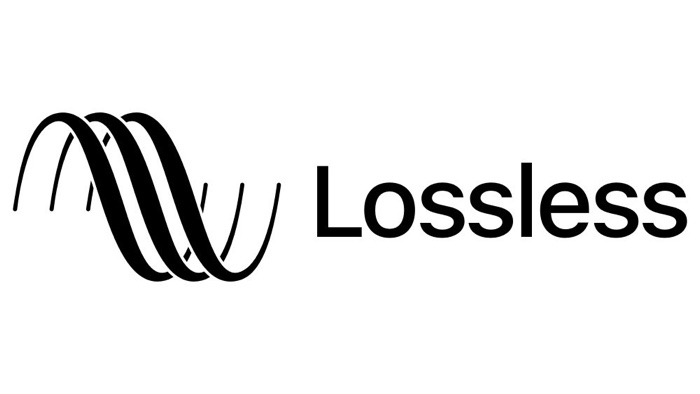 The new Lossless Logo for Apple Music was discovered by Stijn de Vries, who posted the logo on Twitter, you can see the tweet below.

Hmm look at what I found in the Apple Music website…. pic.twitter.com/Lb4HbQ6Nww

As yet we do not know exactly what this new high tier of Apple Music will be called, some rumors have suggested Apple Music HiFi and others Apple Music+, we should have full details tomorrow.