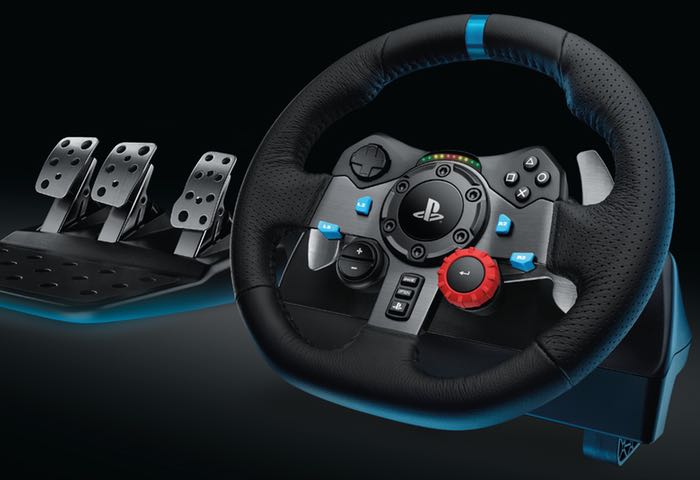 New Logitech steering wheels have been confirmed by the company this week that will soon be launching for Sony’s PlayStation 4, Microsoft’s Xbox One and PC systems. Enabling users to receive a fully immersive experience when playing racing and driving games.

Rumours and leaks regarding the new Logitech steering wheels have now been put to rest with Logitech confirming that the Logitech G29 works supports PC, PS4 and PS3, while the Logitech G920 works on PC and Xbox One.
The G29 builds on the previous G27 Logitech steering wheel and features dual-motor force feedback with anti-backlash helical gearing. Together with a leather-wrapped rim complete with gear shift indicator LED lights and a stainless steel three pedal set. 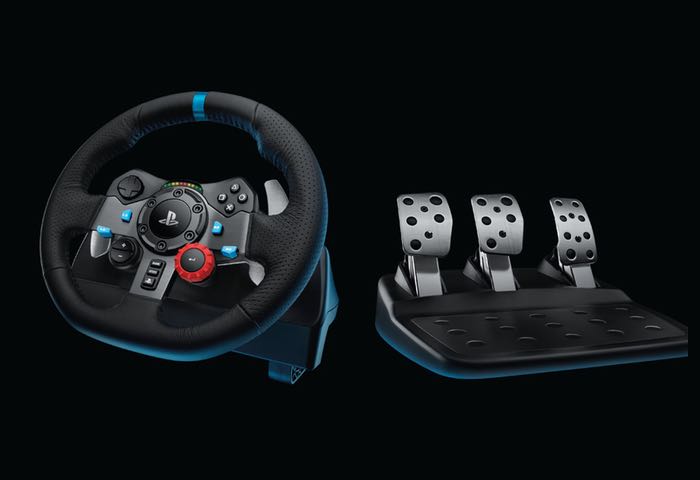 Both the G29 and G920 units will start shipping next month and will be priced at £300 each providing users with separate stick shifters. 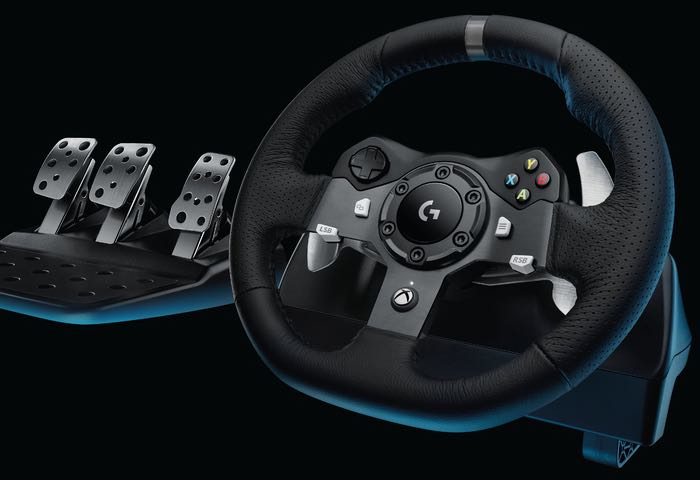