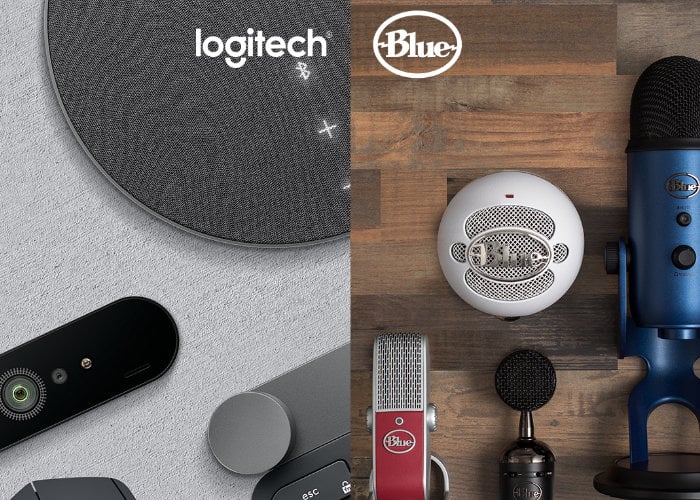 In a few days time,. On July 9th 2019, Logitech will be officially unveiling their new Logitech G Blue gaming headphones which have been teased this week via Twitter. The new headphones will follow on from the launch of the new Blue Ember XLR microphone for streamers, which has been created after Logitech acquired microphone company Blue last year for $117 million.

Unfortunately, no images, information on pricing or worldwide availability has been released as yet, but as soon as information comes to light, we will keep you updated as always. The images above is a placeholder and shows the Logitech G933 gaming headset. All we have to go on at the moment is the cryptic Tweet from Logitech embedded below.