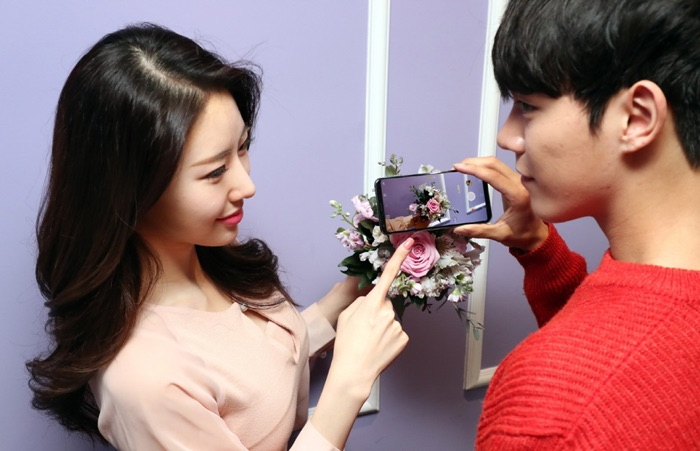 LG recently released their LG V20 ThinQ smartphone and now wen have some details on another device, the LG V35 ThinQ.

This new device will apparently get a number of upgrades over the LG V20 ThinQ. The handset will come with a 6 inch OLED display with a resolution of 2880 x 1440 pixels.

Those are the only specifications we know about the LG V35 ThinQ smartphone at the moment, as soon as we get some more details about the device, we will let you guys know.