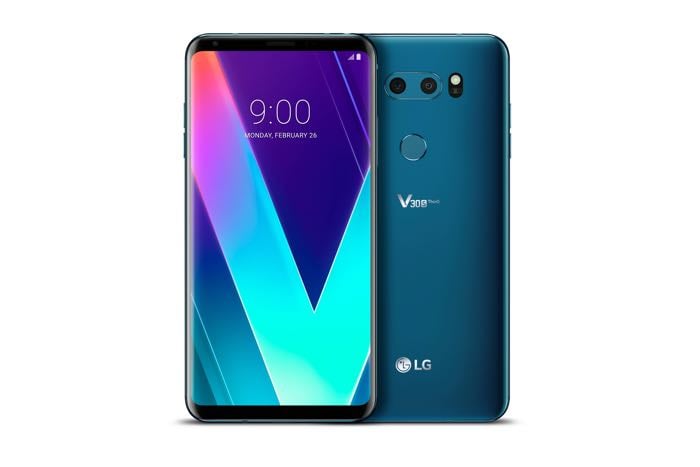 We have heard a number of rumors about the new LG V35 ThinQ smartphone and now the handset has been spotted online.

The device recently appeared on the Wireless Power Consortium database and it shows a photo of the handset, the photo was spotted by Evan Blass who posted it on Twitter.

PSA: That “live image” of the LG V35 (Emma) comes from the Wireless Power Consortium database, which has nearly a dozen variants listed. pic.twitter.com/rp3G061LW0

The handset is rumored to come with a 6 inch display with a QHD+ resolution of 2280 x 1440 pixels and the handset will come with a Snapdragon 845 processor. The device will apparently come with 6GB of RAM and 128GB of storage.