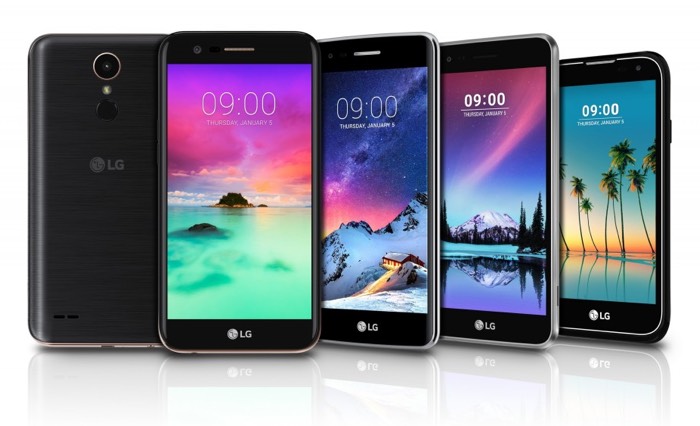 LG will be showing off new new smartphones at the Consumer Electronics Show next month and these will include the new LG K Series and the new LG Stylus 3.

LG Electronics (LG) will unveil four new mass-tier K Series smartphones and a new Stylus 3 at CES® 2017 in Las Vegas, as the mid-range segment continues its strong growth as the market matures. The new mid-range devices are designed to bring popular, best-in-class technologies from LG’s more premium flagship smartphones, such as the 120-degree wide angle front camera lens and the rear fingerprint scanner.

LG’s updated K Series carries over the original philosophy that all customers do not want the same things in a smartphone. Rather than offering one main smartphone model and expecting customers to adapt, the K Series was designed with the diverse needs of consumers in mind.

You can find out more details about the new LG K Series range of handsets and also the new LG Stylus 3 over at LG at the link below.