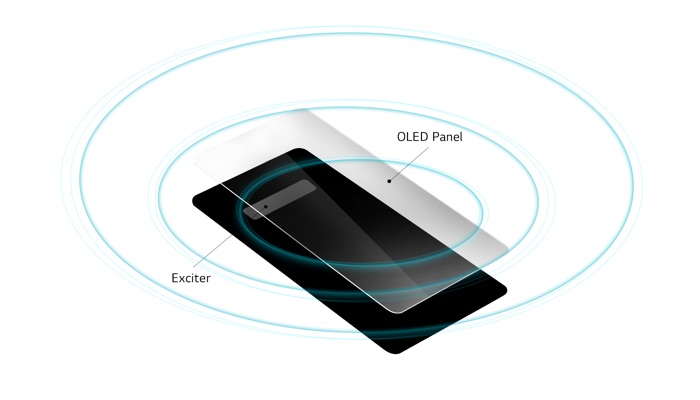 Yesterday we heard some more information and some some photos of the new LG G8 ThinQ and now LG has revealed some more details about their new flagship.

In speakerphone mode, audio is delivered with impressive bass through the bottom speaker. Full-bodied stereo performance is possible with a 2-channel audio setup utilizing this bottom speaker and the top part of the display. As well as improving the sound, CSO also gives the LG G8 ThinQ a clean, minimalist look.

You can find out more details about the new Crystal Sound OLED feature for the LG G8 ThinQ over at LG at the link below.