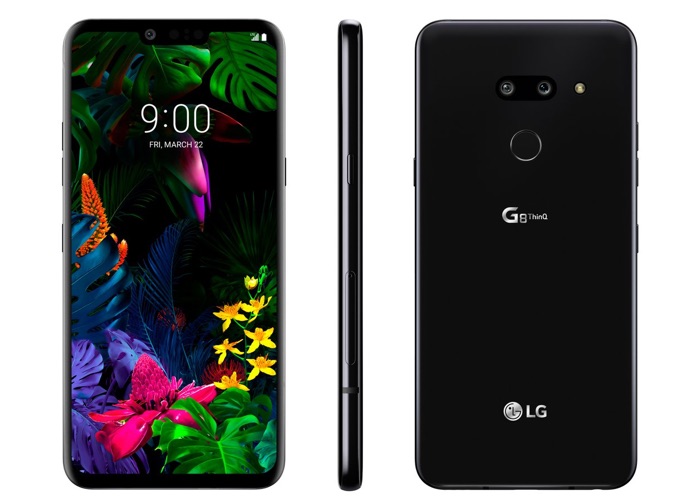 We have been hearing lots of rumors about the new LG G8 ThinQ smartphone, the handset will be announced at LG’s Mobile World Congress press conference later this month.

Now we have a leaked press render of the handset, it was posted on Twitter by Evan Blass and you can see the tweet below.

We recently heard a rumor that the new G8 ThinQ would retail for around $900 in the US after details on the Canadian pricing for the handset was revealed.

The new LG G8 ThinQ is rumored to feature a Snapdragon 855 processor and 6GB of RAM, it will also come with a 6.1 inch QHD+ display. LG also revealed recently that it will come with a new Infineon Technologies Time of Flight (ToF) front facing camera.