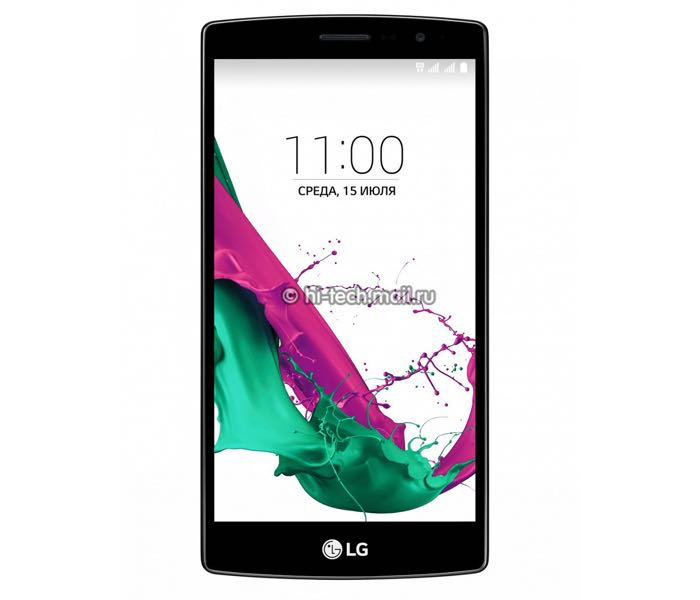 It looks like LG has plans to launch another version of their LG G4 smartphone, the new handset will be called the LG G4 S.

Photos of the new LG G4 S have appeared online along with some specifications of the handset, which will apparently feature a 5.2 inch Full HD display with a resolution of 1920 x 1080 pixels. 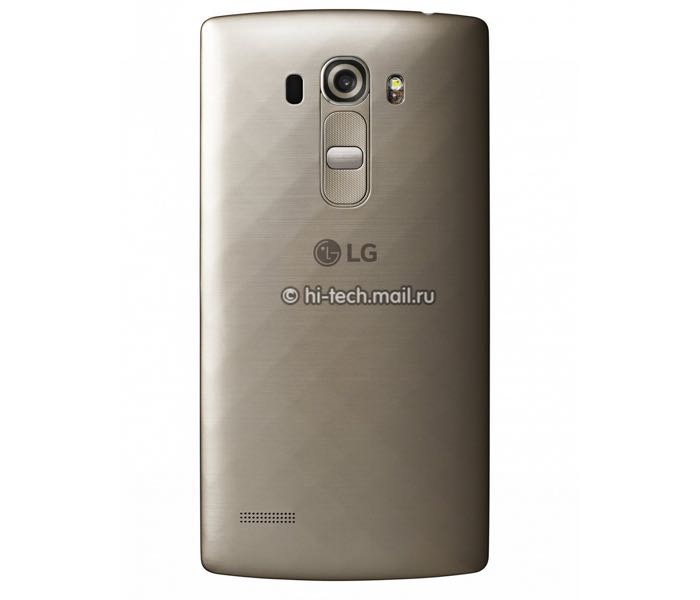 The LG G4 S will also come with a 1.5GHz octa core processor and will feature an 8 megapixel rear camera that will come with LG’s Laser Auto Focus, we can also expect the device to come with Android Lollipop.

The handset has slightly lower specifications than the LG G4, which means than we can expect the device to retail for less than the LG G4 when it launches.

As soon as we get some more details on when the new LG G4 S will be available and also a full list of specifications for the handset, we will let you guys know.