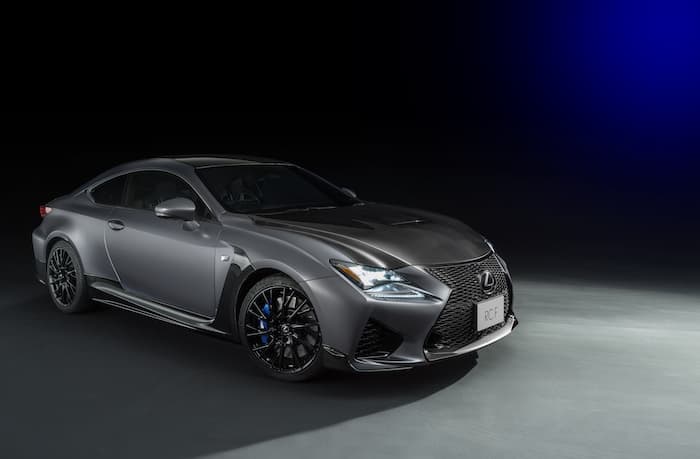 The new Lexus RC F 10th Anniversary comes with a range of upgrades which give the car 457 horsepower from its naturally aspirated V8. It also comes with 520NM of torque. 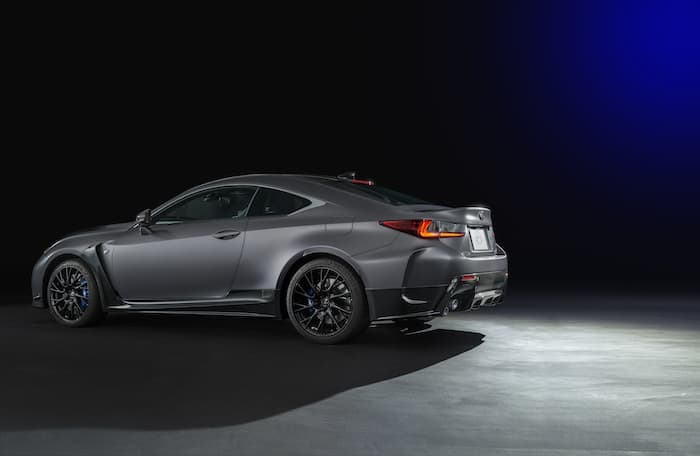 The RC F 10th Anniversary has a 0 to 62 miles per hour time of just 4.5 seconds and it has an electronically limited top speed of 168 miles per hour. 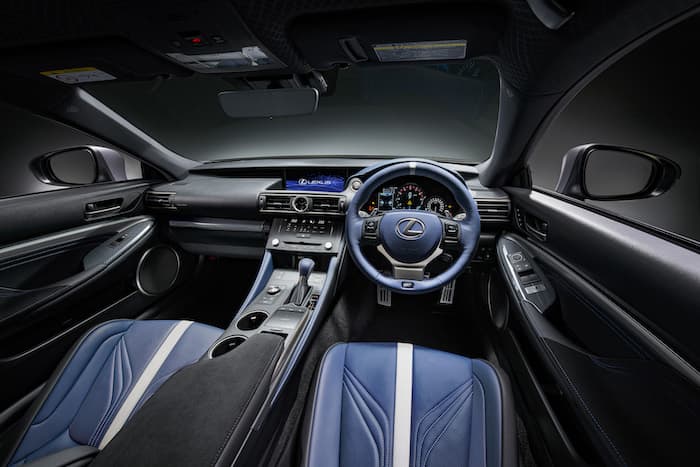 The RC F 10th Anniversary is an exclusive version of the performance coupe and a worthy addition to a stable of driver-focused, F-designated cars that have included the IS F, the LFA supercar and the GS F saloon.

The car’s powerful lines and sculpted surfaces have been given extra impact with a new matt paint finish in Mercury Grey, featured on a Lexus for the first time. The matt theme is also picked up in exterior elements such as the door handles, mirror housings, side skirts and shark fin antenna. This strikes a strong contrast with the highly polished black finish of the 19-inch multi-spoke forged alloy wheels.

You can find out more details about the new Lexus RC F 10th Anniversary limited edition over at Lexus at the link below. Prices for the car starts at £69,995.