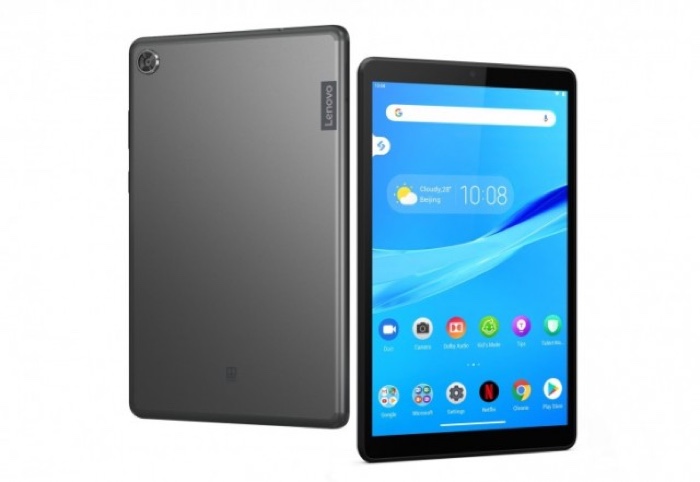 It would appear that Lenovo is getting ready to launch a new Android tablet as a new Lenovo Tab tablet recently got benchmarked.

The Lenovo Tab with the model number Lenovo TB-730-6F recently appeared on the Geekbench benchmarks and this has revealed some of the tablets specifications.

The tablet is listed with a MediaTek Helio A22 mobile processor and also 2GB of RAM, plus Android 11, those are the only details we know so far about the device.

The previous model has an 8 inch display with a FHD+ resolution and it also came with a 5000 mAh battery. It featured a 5 megapixel rear camera and a 2 megapixel front facing camera.

As soon as we get some more details about the new Lenovo Tab tablet, including some photos of the device, we will let you guys know.