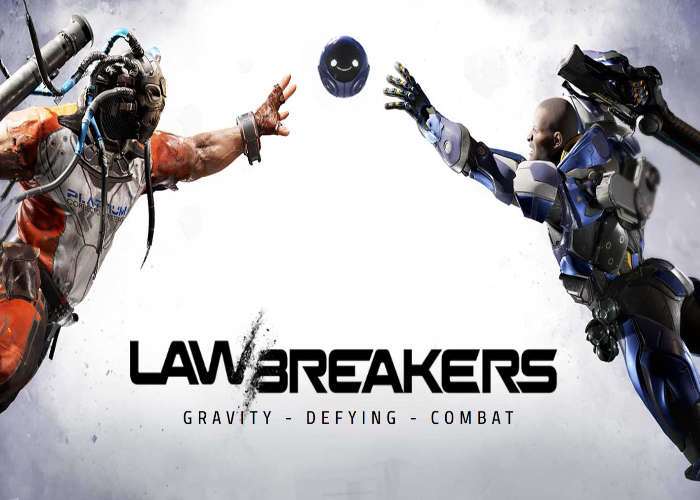 The new LawBreakers game developed by Boss Key Productions and previously known by the codename BlueStreak, has today launched on both the PlayStation 4 and PC, providing first person shooter action.

In LawBreakers two teams of five players must work together to complete the desired objective to win the match. One side play as the “Law” and the other side playing as the “Breakers.” Check out the launch trailer below to learn more.

Are you Skilled AF? Elevate your multiplayer skills in a new futuristic world from the mind of gaming legend Cliff Bleszinski. Prepare to put your FPS skills to the test and engage in a new kind of combat with low-gravity action and high-speed twitch shooting.

– Overcharge : A modified capture-the-flag mode with one flag planted in the middle of the map in the form of a battery. Teams must race to grab the battery and then take it back to their base, where it must be defended until it reaches 100%, and then a further 20 seconds, to earn a point. However, the battery keeps its charge even if it is stolen, so one team could charge the battery to 99% complete, then the enemy could steal it and take the point after successfully defending the battery at 100% charge. The first team to score three points is the winner.

– Uplink : Similar to Overcharge, except the battery is replaced with a satellite dish. The upload percentage is not linked to the dish itself, but to the team’s progress in defending the uplink.

– Turf War : There are three capture points spread out between each team’s side and the center of the map. Each team must clear and hold as many points as possible until the maximum score is reached. Once all three points on a map have been locked down, the number of points captured by each team is added to their total, and the capture points reset to neutral control after 10 seconds.