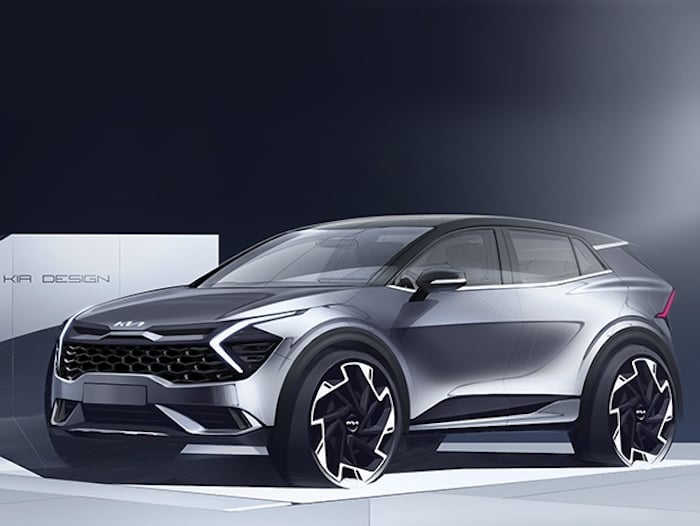 Kia has released some teaser sketches of its new Kia Sportage, from the looks of the pictures the car will be getting a number of design changes over the current model.

These sketches are of the European version of the new Kia Sportage, the car will be unveiled next week on Wednesday the 1st of September. 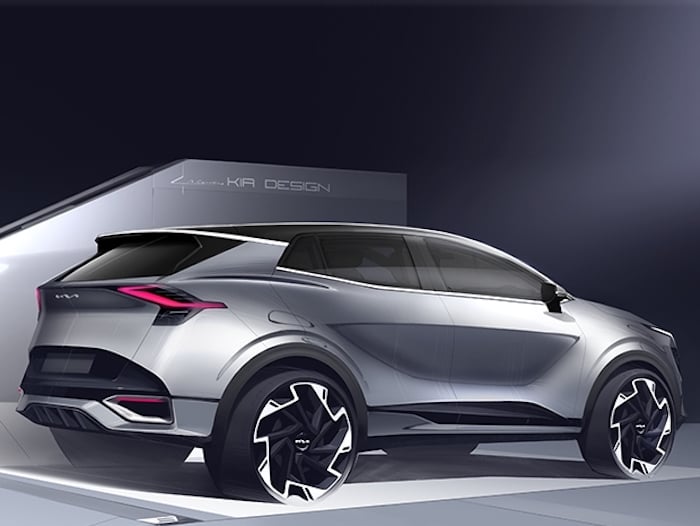 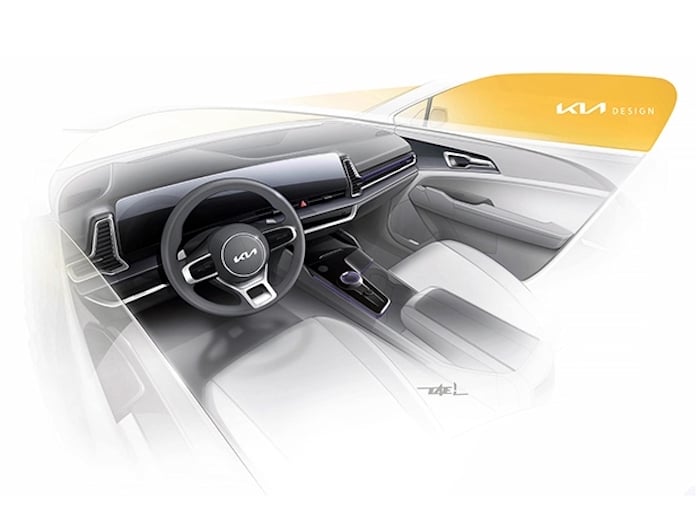 Kia’s new design language – Opposites United – is at the heart of the all-new European Sportage, influencing every aspect of its appearance and character. Its design builds on the theme ‘Bold for Nature’ and pays homage to nature’s perfection and simplicity whilst connecting with the brand’s new design direction. The sketches revealed today hint at a sporty, assertive and pioneering SUV.

You can find out more information about the new Kia Sportage over at Kia at the link below, we will have full details on the car next week.