We have been hearing for some time that the next generation iPod Touch will feature a camera, dual cameras in fact just like on the new iPhone 4.

Now Daring Fireball’s John Gruber, who seems to have some good Apple contacts is reporting that the new iPod Touch will feature the new Retina Display that is found in the iPhone 4. 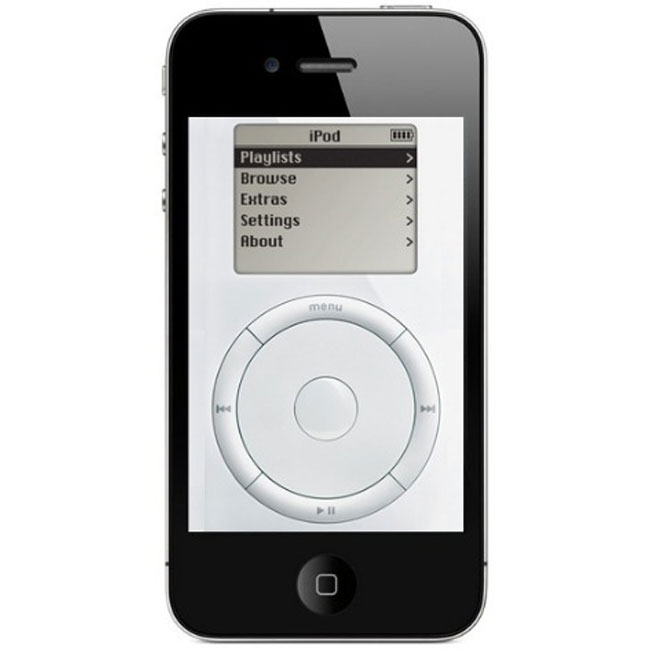 Apple should be announcing the next generation iPod withing the next few weeks, and we suspect it will feature a new Retina Display and also a camera plus a front facing video camera.

It will be interesting to see how much the design changes on the new iPod Touch, will it be more in line with the design of the iPhone 4?