German publication iFun, has revealed that Shell Germany awards members, who have chosen to purchase an iPod Nano with their award points, will not be receiving their gift as soon as they might like.

Members who order an iPod Nano have received  a letter stating that due to unforeseen circumstances there will be a delay in delivery until a new Nano version arrives in late September. 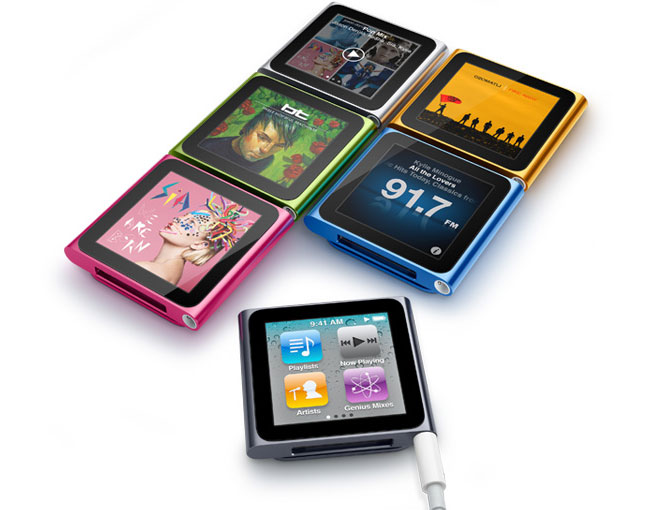 “There is an unexpected delay in the delivery of your Shell CLUBSMART premium “Apple iPod nano 8GB blue” due to an upcoming re-introduction of this device from Apple (according to our information). Therefore Apple is currently not able to deliver the “old” model..”

At the moment stock of iPod Nano’s within other retailers and Apple stores still seems strong. But as soon as information comes to light we will keep you updated as always.